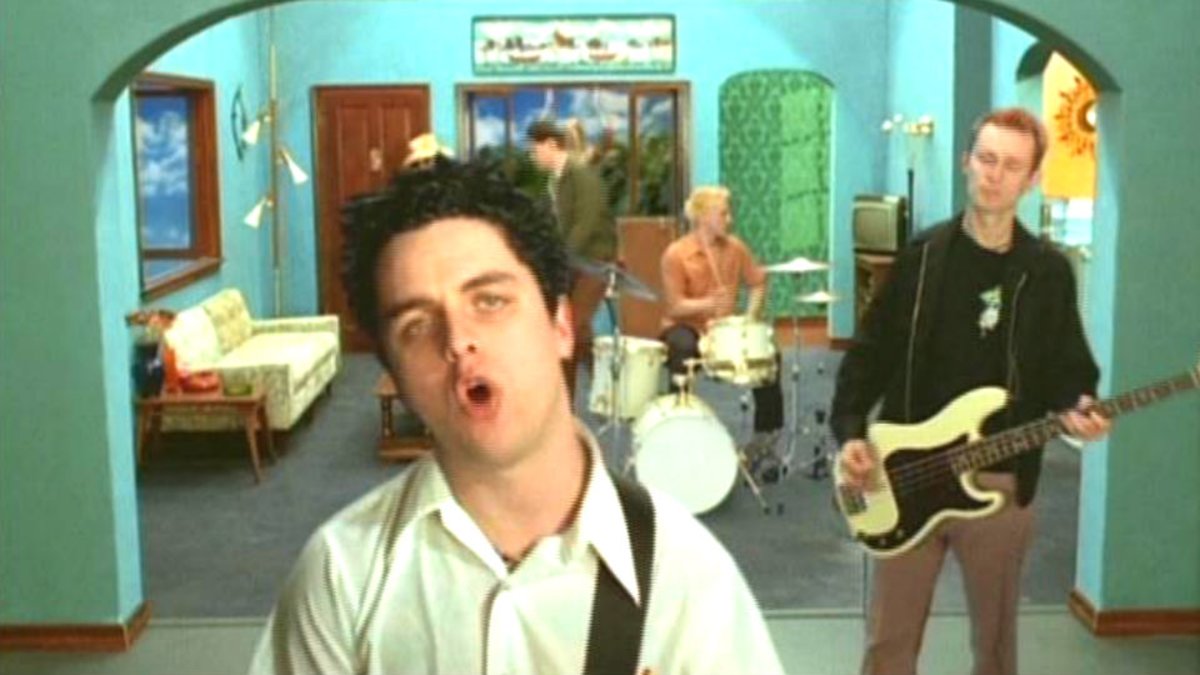 Every band looking to make a name for themselves wants to put their best foot forward on their debut album. Since it’s your way of presenting yourself to the world, you try to put every ounce of yourself into the songs you play to give your audience a good idea of ​​what to expect. Sometimes it works… and sometimes you get discs like this.

Despite all the flaws of these albums, each of these bands ended up going on to bigger and better things, sometimes even becoming some of the biggest rock stars the world has ever seen. On these albums though, you can tell they’re working on the bugs of what they want to be. Sometimes it comes down to not having your basic sound just yet, but most of the time it comes down to kids who aren’t really used to being in the studio environment.

This leads to songs that aren’t very fleshed out or are heard in the worst circumstances you can imagine. On the contrary, these albums should be a compliment to the potential of these groups in the beginning. Since they were able to overcome these kinds of conditions, they could handle just about anything that came their way.

It’s pretty much normal for every music critic to have a bone to pick with Styx. While they may have stretched a bit further and defined the mainstream side of rock and roll for a generation of rock fans, there’s always been something about Dennis DeYoung’s approach to songwriting. songs that has always rubbed critics the wrong way. And on their debut album, it’s not like those critics weren’t at least right.

When first released, Styx’ self-titled track sounds more muddled than anything else, with pop songs sandwiched between more ambitious stuff that often goes nowhere. Compared to the sounds they would later make on stuff like the Grand Illusion, hearing Dennis DeYoung rip through an arrangement of Movement for the Common Man feels more like he wants to flex his musical chops than actually write a song.

For dyed-in-the-wool Styx fans, it’s still one of the most forgettable releases of the band‘s career, especially since the rock and roll spirit of Tommy Shaw isn’t even in the band yet. . There’s the makings of a good band here somewhere, but they had a lot to do from this budding version of Yes or Genesis.