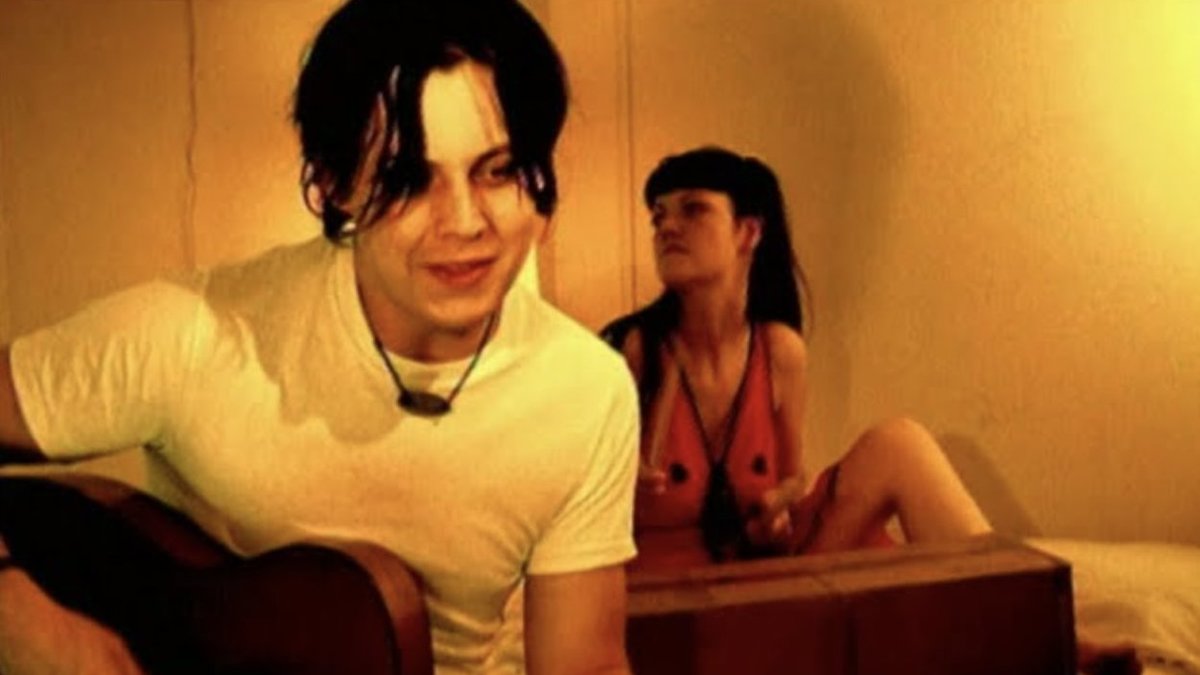 As the rock stumbled into the next century, it looked a little less well-worn. Not only had the grunge revolution quickly faded, but the new guard that seemed to be picking up the pace also began to fall apart. Then again, the true heart of rock and roll was still there if you were willing to seek it out.

Back in the days of MTV’S TRL and teen idols, there were still plenty of actors looking to push the boundaries of what many expected from their rock acts at the time. While there are still some amazing artists coming out of the nu metal and pop punk scenes, the most interesting cases were when bands came out of left field with a sound and aesthetic all their own. While many may not have known it at the time, it was the start of something much bigger.

Rather than grinding away playing the same music their elder musicians grew up with, these artists managed to recontextualize rock for the next generation, whether through the tunes they played or the way they delivered their music to the public. As much as it seemed like a wasteland on the charts, these acts alone were proof that rock’s heart still beat.

As the rock genre caught on in the 2000s, there were plenty of imitators in the mix. All over TRL, there were countless artists tapping into nostalgia or just following up on stuff like pop punk and nu metal that came before them. The back-to-basics approach was over, however. It was time to enter the arena.

Emerging from the artistic rock scene in the early 2000s, Muse became one of the greatest power trios of the modern era, with Matthew Bellamy becoming one of modern rock’s greatest singers. Across albums like Origin of Symmetry and Black Holes and Revelations, these English powerhouses created some of the most thundering rock and roll ever, while varying the styles from track to track.

One minute you might be listening to a space rock epic like on Citizen Erased, and the next song might be a mix of electronica like seen on tracks like Undisclosed Desires. However, it never once feels disjointed, with Bellamy working in conjunction with Dominic Howard and Chris Wolstenholme to create some of the most adventurous melodies the rock world has ever heard. While most bands like to find their own way, it’s almost as if Muse prefers to make music a bit left of center.