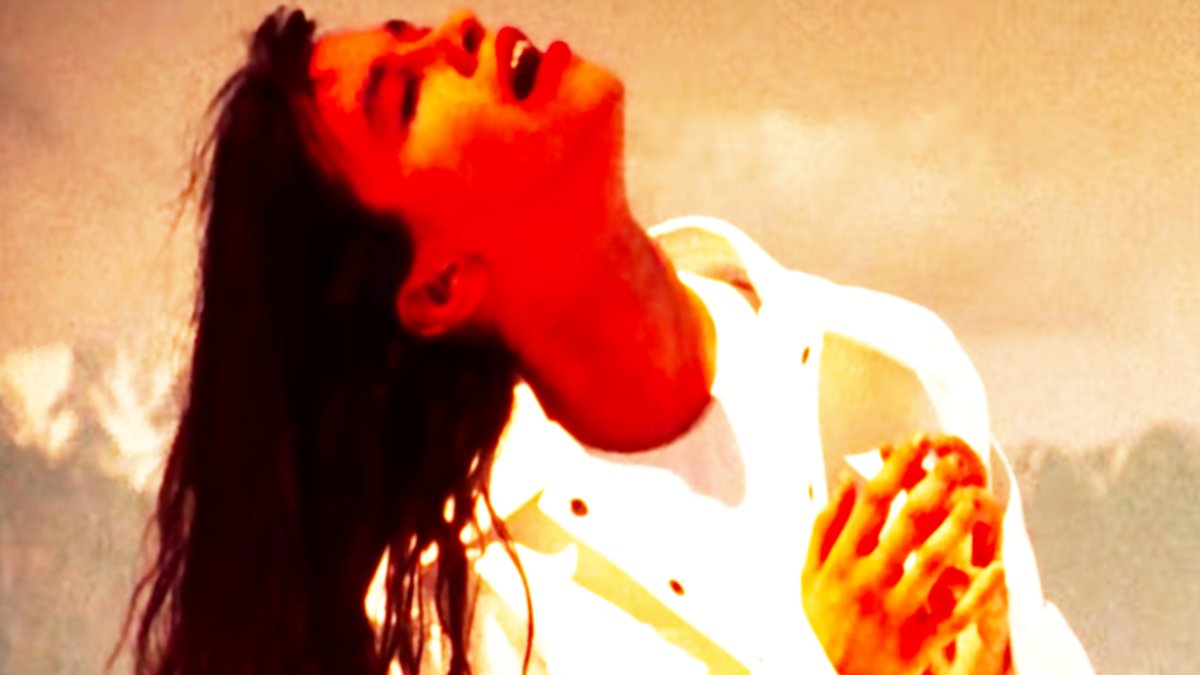 10 Classic Rock Songs That Were Made Out of Spite

For most rock musicians, their songs are more than just notes on a page. For many, it’s a linked part of their personality, with most lyrics going into some of the most personal parts of their lives for all to see. That doesn’t mean they don’t have time to be petty either.

The music industry can be boring once in a while, and most of these artists put all their pent up feelings into their songs, where they were more than a little salty. Most of the time, it’s understandable when you’re writing a breakup song about an old flame. These are the ones that go the extra mile, either leaving too many gory details out of the bag or writing them down specifically because you know it would piss someone off.

While the performance might be stunning at the end of the day, the reasoning behind the existing song might be a little less sound than you’d like to admit. Rather, it just shows you the type of artists you work with in those scenarios.

Sure, they may have the ability to write a catchy rock song, but you might not want to find yourself on their bad side anytime soon.

Punk rock has never been known to be so kind with its accomplishments. It was a genre that started specifically to tear down the pretentiousness of pop music, so seeing some of your favorites on the charts isn’t necessarily the easiest thing to balance. When Green Day ended up reaching the top of the world with Dookie, they certainly somehow felt about the backlash on their next record.

Overall, Insomniac is already a much more angry record than Dookie was, with abrasive production and songs that deal with darker subject matter. Between stuff like Geek Stink Breath and Brat, you have 86, where the band loudly explains what happened in their old stomping ground. After being banned from their home club, 86 is a song over the whole experience, with the band being alienated from the fanbase they helped cultivate during their Kerplunk and 39 Smooth days.

Just looking at Billie Joe’s lyrics is exactly the kind of thing an average “true” punk fan would say to Green Day at that time, absolutely pissed to see his favorite band playing all the centers trades known to man. If that was the mindset they had, it might be best to carve out a new path. They slammed the door in your face, Green Day, but that doesn’t mean you still can’t kick ass on your own.