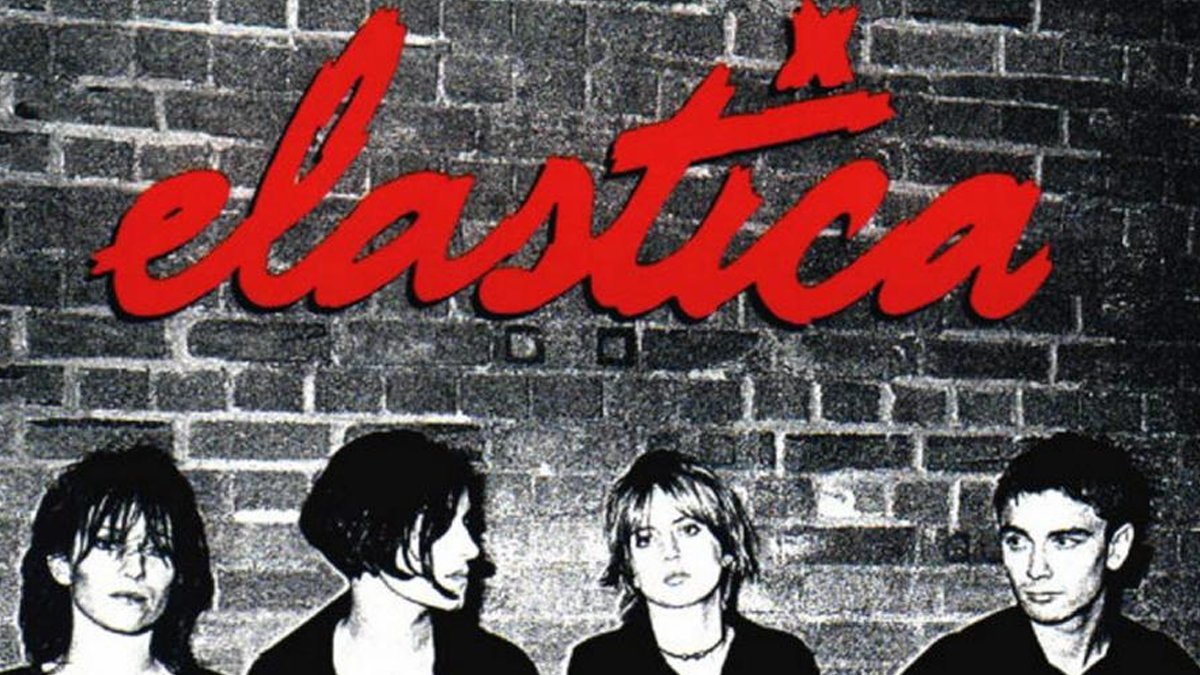 10 forgotten rock bands from the 90s to rediscover

It’s a cliché, but also a truism, this distance brings clarity. Whatever your favorite decade, the 1990s, in hindsight, proved to be a very memorable time for music.

Gone are the headbands, stadium rockers, and icy detached synth bands of the 80s. Bring forth a new generation of smart, cool, and suitably irreverent kids, ready to upend the past with a slick, polished new sound.

In reality, of course, things don’t change overnight and the story is far more nuanced than presented above. That said, the decades provide a convenient slice of history in which to examine cultural and political shifts. Are we ever going to be objectively better than the others?

In addition to mellow, fabricated pop and Spinal Tap clones, the 80s also gave us hip-hop, new-wave, and a host of original big names. The 90s, however, are just beginning to receive proper recognition for their contributions to music.

It’s a natural cycle, as those who lived through those years are now old enough to look back with fondness on both the good and the bad that the 90s had to offer. With the profusion of artists from this period, it’s no wonder that for every Radiohead and Oasis, many other worthy acts have slipped into relative obscurity.

Any band that cites Joni Mitchell, Echo & The Bunnymen and The Teardrop Explodes among their influences is at the very least worth checking out. Advance Ned’s wonderfully named Atomic Dustbin (the moniker derives from The Goon Show, a groundbreaking radio comedy that paved the way for Monty Python and everything that was to follow).

Formed in Stourbridge, UK, Ned’s Atomic Dustbin (hereafter abbreviated as NAD) took the unusual step of including two bassists in their line-up.

The band reunited for live gigs in the early 2000s, some of which are documented on record, but for a good introduction you should check out the three studio albums the band released between 1991 and 1995. NAD mixed a aesthetic post-punk with an accessible pop sound, injecting wonderful hooks into their warm and cerebral music.

NAD are one of those bands whose many loyal fans crave whatever they can get, and rightly so – NAD remains one of the most singular and compelling outfits of the 90s. If you’re looking for the perfect balance between post-punk and pop/rock, you won’t regret having consulted them.

2021-12-17
Previous Post: Bodhisattwa Ghosh on her first solo album and how classic rock inspires her sound
Next Post: Motorcycles, rock music and … engineering