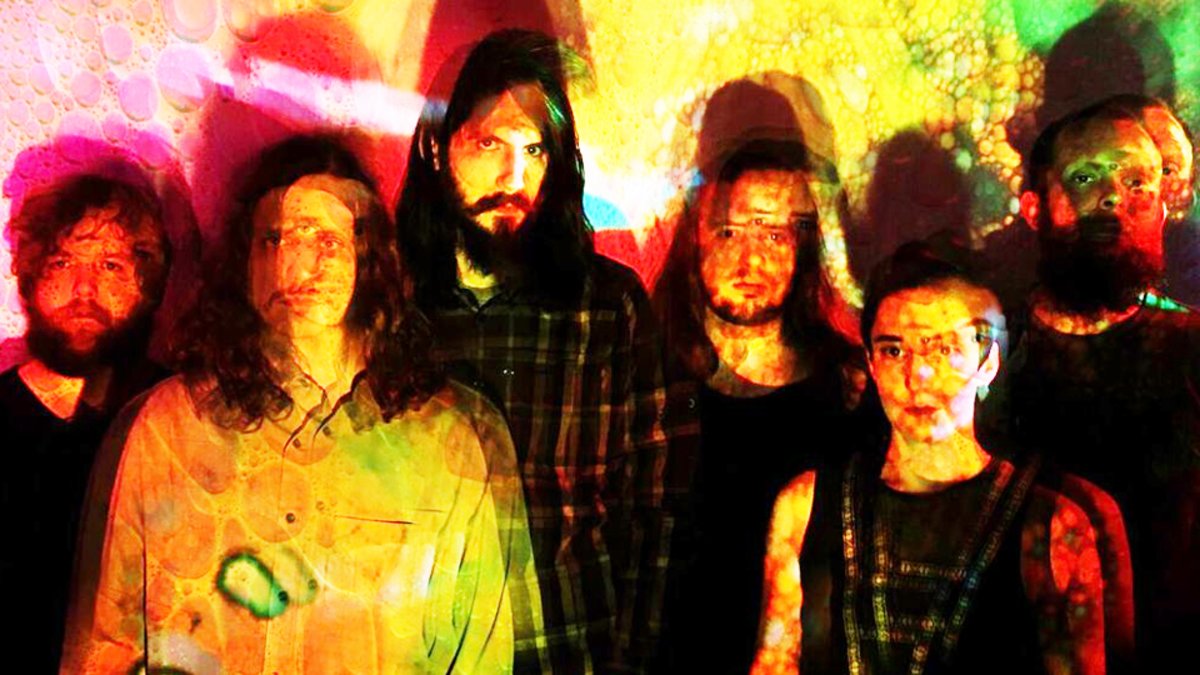 Musical genres can be notoriously difficult to define, and there will always be blurry edges and overlaps. That said, the particular niche known as post-rock offers perhaps one of the most intriguing perspectives in modern music, utilizing classic rock instruments but largely eschewing traditional song structures to focus on the texture and mood.

Bands such as Slint, Talk Talk, Bark Psychosis and Tortoise set the pattern, fusing electro with drums and guitars, and taking a more ambient and abstract approach. Go back a little further and you’ll find the forerunners of post-rock in the form of The Velvet Underground and Public Image Ltd, who drew as much inspiration from the avant-garde and underground counterculture as from rock ‘n roll. .

In the 90s and beyond, UK’s Radiohead, of course, did a lot to popularize the post-rock aesthetic, with long, slow-burning songs that sacrificed obvious hooks in favor of nuance and subtility. American Explosions In The Sky and Icelandic Sigur Ros are other worthy contributors, alongside a host of similar big names who continue to explore this fertile territory.

We all know, however, that talent doesn’t always equal business success. For every Swan, there’s a not-so-ugly duckling that deserves more attention than it’s gotten so far. Below are ten fine examples of great post-rock outfits whose skill and innovation far exceed their sales numbers.

The Austrian ambient/post-rock band Our Ceasing Voice was formed in 2006 in the middle of the Tyrolean Alps, in the city of Innsbruck. Nestled in a wide valley between majestic mountains, Innsbruck, known for its winter sports activities, perfectly reflects the imposing and glacial compositions of this strip.

A dark, melancholic melodic sensibility pervades the music of this group, which reaches impressive heights, thanks in particular to the prowess of singer Dominik Dörfler, whose deeply moving voice can only remind you of Brad Roberts of Crash Test Dummies. Dörfler’s delivery seems to descend towards the granite roots of the mountains, rumbling and roaring with naked emotion.

Sebastian Obermeir (guitars, synths) and Markus Rappold (drums) complete this remarkable trio. From their own official biography: “Austrian ambient rockers Our Ceasing Voice have always thrived on change. At the heart of their new sound are vocals as distinctive as the music itself: dark and poetic, dramatic and brave.”

You can find their last album, Free like tonighton Bandcamp, and what a wonderful listen it is.