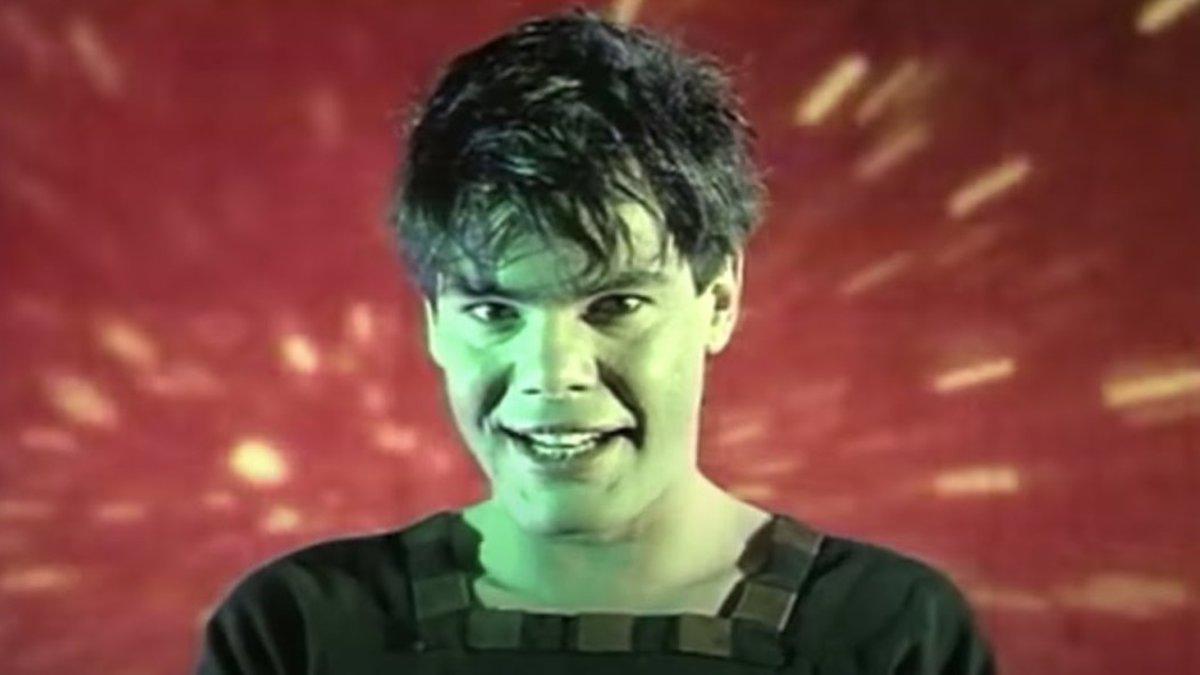 To this day, singles continue to be a staple of the music scene, both as tasters of new albums from established artists and as hooks for cultivating a fanbase for up-and-coming artists.

Within the universe of the music maniac, however, there is a relatively small but absolutely fascinating subsection (or galaxy, if you will) – of great bands that have never released a full record. We’re talking about rock in all its forms here, starting in the 60s, and it may surprise some that there is a wealth of wonderful music that falls into this category.

From the almost forgotten folk-rock duo of Warren Zevon, lost glam bands and obscure but brilliant prog rockers, to LA punk/electronica, New Wave sensations and one of the most sampled songs in history, the The list below features ten talented outfits who, for one reason or another, never lived long enough to release an album.

NNB, which formed in Minneapolis in the late 70s, created quite a bit of buzz at the time, being favorably compared to Television and Pere Ubu. By all accounts, guitarist/vocalist Mark Freeman was the driving force behind the band, which released a series of singles but no long-player. Bassist Rusty Jones, drummer Jim Tollefsrud and guitarist Dick Champ.

Champ himself recalled, in an interview for The Current: “NNB, like a bunch of other Minneapolitans, rolled the dice, jumped into our Ford Econoline van and moved to New York in the fall of 1980. About six months later, NNB played Noise Fest in White Columns, the festival that by some accounts launched Sonic Youth All this to illustrate: there is a little (and sometimes a lot) of Minneapolis in the history of rock music.

Like Sonic Youth, NNB’s music was as empowering as it was addictive, combining a laudable quest for invention with the positive attitude of garage-rock. Listen to the aptly named Listen, below, one of the few singles the band recorded, for a taste of what could have been.