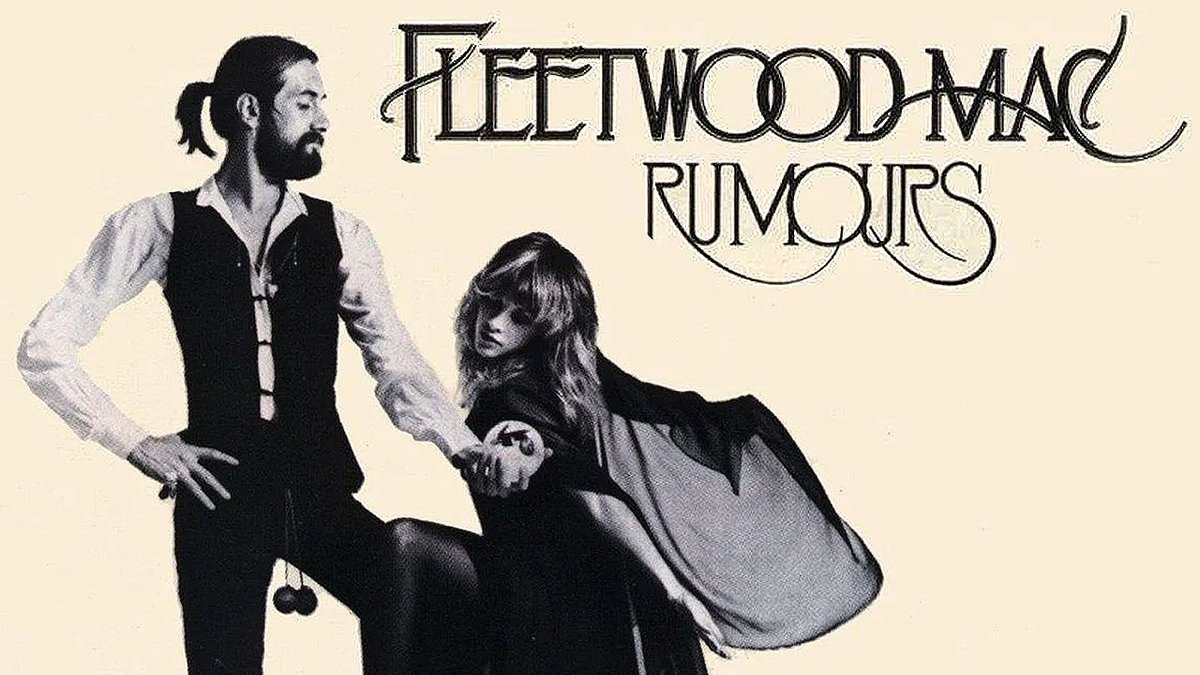 No genre of music will soon run out of love songs. Considering it’s probably the most universal emotion when it comes to songwriting, there’s always going to be someone out there trying to tug on that extra heartstring and make you fall head over heels in love with their music. But what happens when you start looking at the more bitter side of love?

Because all the characters in these songs… their story doesn’t end well. They don’t get what they want and use these songs to help deal with the consequences. However, not all of these songs are necessarily breakup songs. Part of it can be having to let go of your old life or sometimes just letting life take its course with someone else. It’s never an easy decision, but you can see that these characters are still growing into the people they want to be and they’re going to have to cut people out of their lives and not come back anytime soon.

Some are more worthy than others, though, and these run the gamut from peaceful breakup to “who needed you anyway” style of kissing songs. Even though we can all go on with our lives, we will always have songs like these to remind us of what could have been.

There are always a lot of raw hurts that come with leaving your partner behind. Even though it’s better if you weren’t together, you’ll still feel a little jaded by what could have been. However, when you think back to some of these songs, the feeling of getting a little salty every once in a while is pretty fantastic.

Granted, Gives You Hell doesn’t have to be about your partner 100% of the time. From the chorus alone, it’s the salty song you can show everyone who’s bothered you in your life, whether it’s your boyfriend who’s an ass, your boss at work who treats you like trash, or pretty much anything in between. The devil is in the details here though, and Tyson Ritter is going after this old friend.

In the verses, you can pretty much see how well his own life is going as he watches this guy rot in his hometown. There might be something tragic about not being able to get off work from 9 a.m. to 5 p.m. and not buying the fancy car, but that changes when he’s the guy who’s been bashing you all these years. . If anything, your face isn’t just a greeting from hell. It’s a reminder of the mistake they made in leaving you behind.