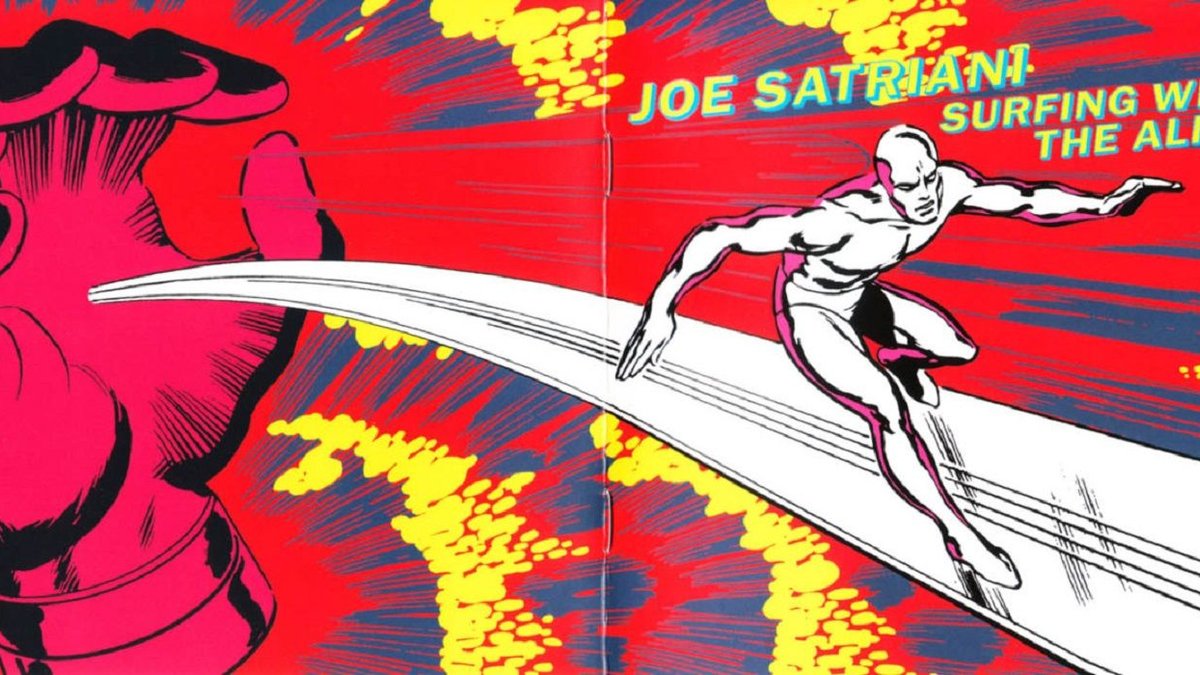 The heyday of the instrumental rock album may be over, at least in terms of release numbers, but there are still wonderful, inventive bands out there who create wordless music that continues to inspire and entertain.

With no words to distract and no leader to carry the burden of attention, instrumental albums offer both a challenge and an opportunity for musicians to show what they are truly capable of.

To hook the listener’s ear without a singer, a rock album must be of extraordinary quality and depth, and the musicians themselves of the highest caliber.

It should come as no surprise, then, that virtuoso musicians abound in the overview below. However, you won’t find all guitar heroes here, nor long aimless jams. They are tight, cohesive ensembles full of fantastic arrangements, resulting in some of the most compelling and enveloping music ever recorded.

From the guitar innovators of the early 1960s to the height of the jazz-rock era and the post-rock landscape, we present ten of the best and most influential instrumental rock albums in popular music history. .

In the 1970s, instrumental albums by rock bands were a common feature of the musical landscape, especially in the progressive rock genre. These days it’s harder to sell. Not that there aren’t a plethora of great bands making remarkable vocalless records, it’s just that you have to dig deeper to find them.

Chicago quartet Pelican is one of those bands that regularly releases album after album of intriguing music. The fact that they are difficult to categorize is likely a contributing factor to their relative obscurity but, like all such groups, those who discover and love them will stick with them through thick and thin.

What We All Come To Need, a particular highlight of Pelican’s discography, is the band‘s fourth album, released in 2009. The album came at a difficult time for the band, who by their own account were suffering from burnout and additional stress due to external factors. . Nevertheless, they put together a nice set here. Recorded in just three weeks, What We All Come To Need unfolds in clouds of dark, searing intensity. With guest contributions from Greg Anderson (of Sunn O)))) and Allen Apley (of The Life And Times and Shiner).