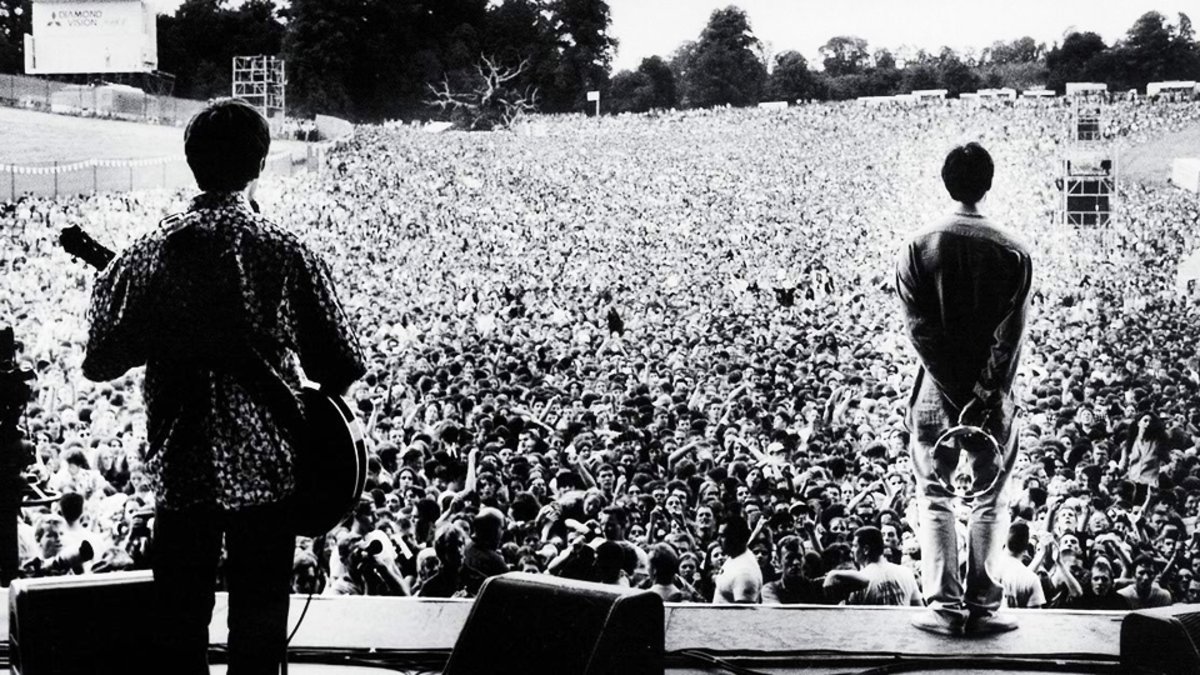 It gets really tiring to hear some of the old souls in music say how much better music was in their day. Now that we have the live broadcast, it’s easier than ever for the artists to present their performances to all of us. Then again, when you see the size and scope of some of these gigs, it’s not like they don’t have any relevance here.

In the space of a few hours, these concerts seemed to have the power to change the world, whether it was because of the festival they were attending or the incredible lineup. Compared to the usual numbers obtained through online streaming today, it is unprecedented to see the number of people showing up to these concerts, with oceans of bodies stretching for miles and miles.

The live scene isn’t just about how many people showed up. No … it’s about the people on stage playing their ass and going out of their way to give you some of the greatest shows they know. After the last notes sounded, these viewers remained stunned and absolutely in love with what they saw. Even though some people consider live performance to be a lost art, you will never forget these concerts once you see the live footage.

People tend to forget how kind the early ’90s were to the dawn of thrash metal. Although the days of thrash began around the same time as the hair metal scene, records like Megadeth’s Countdown to Extinction and Metallica’s Black Album helped make the genre the name it is today. Even when they reached the climax of Clash of the Titans, there was still a bit of change in the air.

As for the metalheads, you couldn’t script a better bill here, considering Anthrax, Slayer, and Megadeth were going to be sharing the stage that same night. On the flip side, the opener was a little upstart looking to make a name for himself called Alice in Chains, who had just released her debut album titled Facelift.

What’s even funnier in hindsight is how poorly received Alice back then. Again, would you like to hear the first sounds of grunge when you came there to see a band like Slayer crush the place? Alice finally had the last laugh, getting a lot bigger than thrash ever would in some ways. While other festivals around the time were trying to find the next big move, this is the show where fans took the pulse of the musical direction.