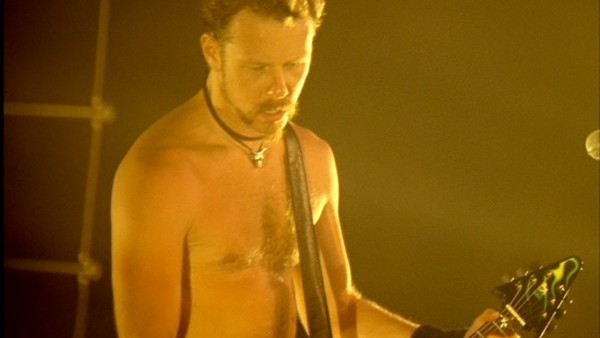 If we follow movie logic, you always tempt fate every time you make a sequel. Even though fans might want to watch other of their favorite characters, you still might end up having to do something that’s not as good as the first one you did. Again, there are exceptions in the world of cinema, and also in the world of music if you know what to watch out for.

While you might not think of them as sequels right now, each of these songs actually comes from another song the band wrote long before they appeared on the album. Whether it was because of the power behind the hook or just to unravel the story much more, these never saw the light of day until it was time for the band to revisit the topic again. .

Even though most of them might have sounded cheesy or just a way to get rid of nostalgia, these songs actually have real stories to tell, with lyrics that hit just as hard as their first iteration. Because a story doesn’t have to end when the last note sounds. People still have to live their lives, and this is our chance to check on them from time to time.

Since Muse has always had a prog rock side to it, it only makes sense that they would make a sequel to their classics sooner or later. However, since the 2nd Law, it seemed like they were about to leave behind most of the aggro side of their sound, replaced by more digitized elements. Drones was a homecoming, however, and things got a lot more ambitious towards the end of the album.

Centered around the idea that drone strikes are wiping out humanity, The Globalist feels like the moment everything begins to fall apart, as the age of technology takes over and besieges civilians below. While it certainly matches the themes of the record Muse started out with, the origins of this song actually date back over a decade earlier to the Origin of Symmetry days.

When the band composed the track, they began to think of it as an extension of their early space rock epic Citizen Erased, using the same kind of ominous sound and ultimately bringing a similar apocalyptic edge to the rest of the instruments. While it may not directly continue the story we heard at the time, this one functions as a spiritual successor to what came before. We’ve been told before what it would be like to be obliterated by the forces of space, and now it’s over a decade later and we finally see that plan actually put into action. In the world of Muse, Citizen Erased was the call to action…but now we’re in the endgame.