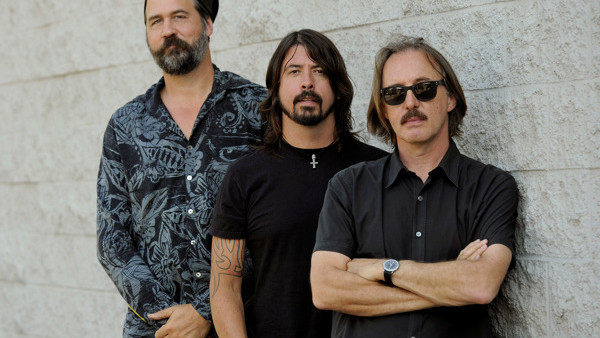 10 Incredible Rock Bands That Almost Had The Wrong Members

That’s not to say that the people on this list are bad players. Quite the contrary, since most of these musicians have become legendary on their own merits. If they had managed to make it work with these bands, the whole history of rock could have turned out very differently, with the whole rock scene set to change in no time.

While we may have bits and pieces of what these hybrid bands might have sounded like, it’s probably for the best that rock and roll managed to run its course the way it did, with these acts finding their calling with much better musicians in tow. Still, if you want a glimpse of what could have been, here are some great options for what your favorite bands could have been like. Hell, there’s probably an alternate universe where each of these groups actually exist.

As KISS ventured further into the 70s, the circus atmosphere of their live show really began to seep into their personal lives. With Ace Frehley and Peter Criss really starting to burn the candle at both ends, things got out of hand to the point that the Catman was asked to leave the band. While the band finally made the right call by bringing Eric Carr into the mix, they almost appealed to future late-night audiences.

Before arranging auditions for the drummers, Frehley had suggested making Anton Fig the band’s next drummer. That made sense, since he was the drummer on some of KISS’ previous albums when Peter’s performances weren’t quite up to par. At first Paul Stanley and Gene Simmons agreed, only to be turned down hours later after thinking they should get a full member rather than just a mercenary.

There were no hard feelings between the members however, with Frehley eventually working with Anton on some of his solo tracks later down the road. It’s not like Anton necessarily struggled to find gigs either, securing the gig to be the resident drummer for David Letterman’s house band just a few years after his fallout with the glam rockers. Then again, since most fans didn’t recognize him playing drums backstage at the studio, he might have been able to craft a nice Catman decoy if they needed one.