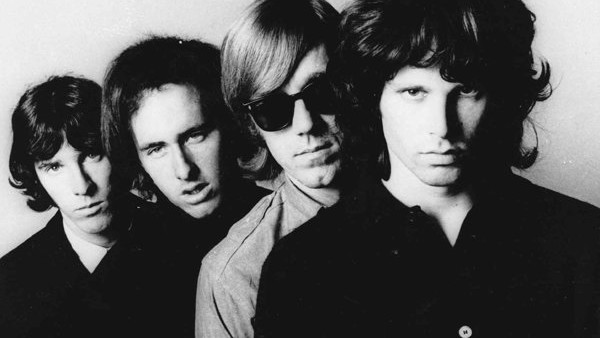 In the grand scheme of rock and roll instruments, keyboards really aren’t considered that cool. If you think it’s hard on your self-esteem as a bassist, just imagine trying to be the big bad rockstar while sitting behind that gigantic piano. That’s not to say the piano doesn’t have its share of strengths in the world of rock and roll.

Even before the guitar became the usual instrument, it was what initially brought the boogie into rock and roll, working on the rest of the instruments in a much more natural way. While the guitar is a lot more convenient since it’s slung across your back, the keyboard lends a bit more sophistication to a song, making the whole thing feel much grander than just a guitar. Then again, you can also use the keyboard to tap into something much more primitive in rock and roll.

You tend to forget that the piano is a percussive instrument, and having an instrument that you only use to beat it is one of the most rock and roll things imaginable. The piano may have seen its fair share of evolution since the dawn of rock and roll, but it’s never worn out either, and on these tracks it manages to give the guitar a run for its money.

When Tom Petty and the Heartbreakers started getting their massive hits, most of the power behind their sound didn’t actually come from the guitars. Going through songs like Free Fallin and Runnin Down a Dream, Petty clearly loves his six-string, only to have Benmont Tench take over most of the time and bring piano boogie bits into the mix. Rock doesn’t always mean boogie, and Southern Accents gave us a piano track that might bring people to their knees.

Stepping off the concept record of the same name, having only the lead piano, this one makes you feel like you’re in the room with Tom as he sings this song, thinking back to his upbringing in the southern United States. United and trying to work out any blocks he still has on his own playing field. Although Petty gives a powerful performance, Benmont gives just the right kind of momentum behind it all, never getting in the way of Tom and serving as the perfect bed for tell this story.

From the minute those piano keys hit at the start of the song, it almost takes you back to when you were young, trying to piece together pieces of those old memories from years past. The perfect touch comes at the end when Benmont cuts to the melody in the higher tones, as if watching that memory slowly fade away. Rock has never been known as a subtle genre, but this might be the ultimate example of how you’re supposed to serve the song.