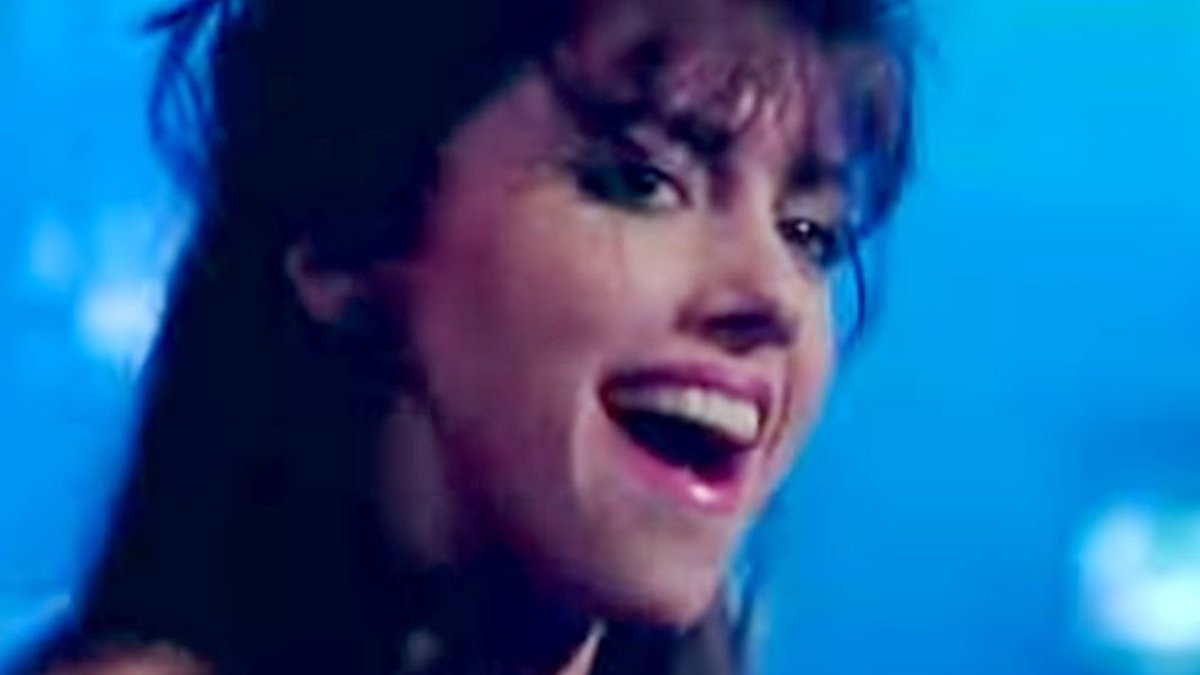 10 most underrated female rock bands of all time

Most of the time, rock and roll can be like a boys’ club. Outside of the typical female rock bands that pop up every now and then, a lot of the heavyweights on the scene tend to take more inspiration from someone like Jimmy Page’s playbook than Joan Jett. But why don’t we have some of these women’s groups making it to the top?

I mean, they have really good riffs, just like the boys, and in some cases most of their stuff is done a lot better than any guy could ever hope to do on a normal day. Compared to the lineup of star-studded groups like Led Zeppelin and Pink Floyd, these acts seem to fall under the radar time and time again for no good reason.

That’s not to say that each of these acts didn’t continue to do amazing things on their own. Aside from not playing the game of being the next big thing, these artists were still influential on the scene they grew up in and are even still leaving a mark on the rock scene as we speak. While men have certainly had their time in the rock and roll spotlight, girls can certainly do their own thing when the time calls for it.

If there’s anything to take away from the last years of rock and roll, it’s that the future of the genre is feminine. With people like St. Vincent leading the charge and even pop starlets like Rina Sawayama dipping their toes into heavier stuff, it’s time for rock to be officially taken over by female dynamics. Then again, it’s never a bad thing to revert to more traditional things every now and then.

Outside of the usual alternative rock formula, all the sound behind a band like Doll Skin is rooted in ’90s punk grrrl, complemented by some of the wildest commentary imaginable. While you’ll probably never hear it on the radio anytime soon, songs like Puncha Nazi are still some of the greatest pieces of punk rock genius to ever come out in recent years.

There are even times when they put the wild stuff aside for more melodic material, like their beautiful cover of Uninvited or Shut Up (You Miss Me) by Alanis Morissette, which is much closer to Foo Fighters than to Hole. . Compared to the dozen or so rock bands that work these days, this is what a person like Pink might look like if they leaned a lot more into their rock credentials.