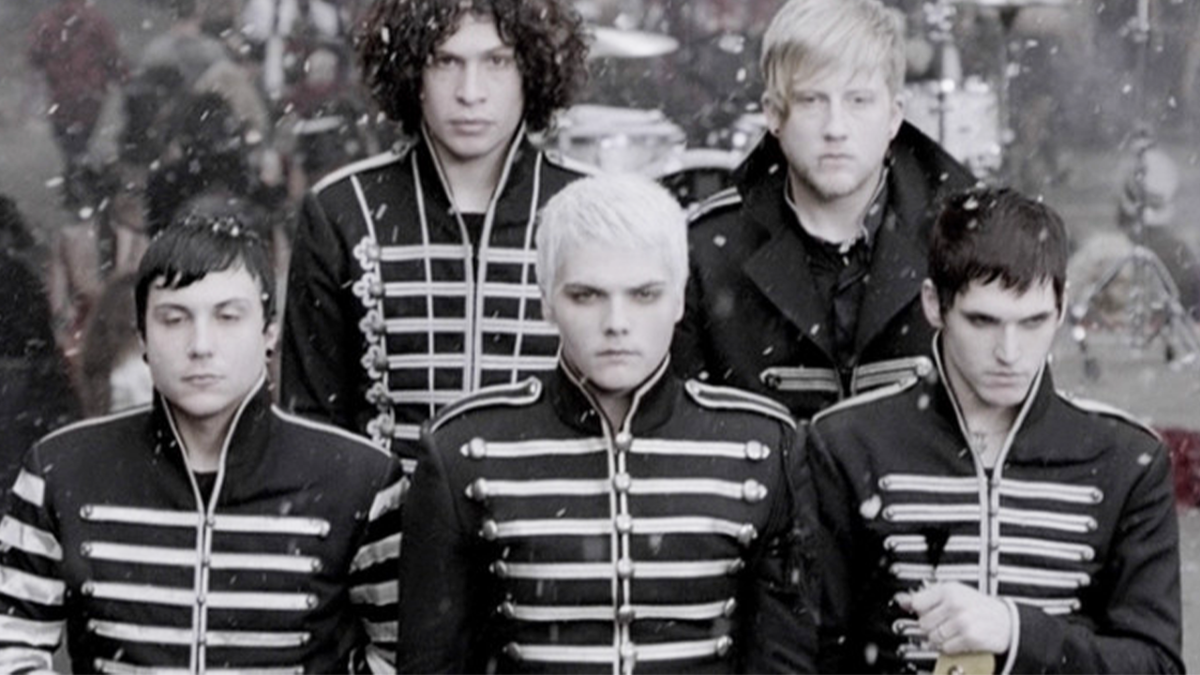 Whenever you talk about the greatest players in the rock scene, it always comes back to the guitarist. Even though you have a god like monster behind the drums, most of the attention is on the guy who cranks a mile a minute on his six-string, churning out sounds no one really understood at the time. However, for any good guitarist, there are always a few that go slightly under the radar.

While these guitarists have their place in rock history, their true contribution to the genre tends to be overshadowed when looking at the bigger picture. On the contrary, these guitarists are actually a lot weirder than you might think when you look under the hood of some of these songs, either playing things you never would have thought of or taking the song in a new direction. based on a different effect.

There are even a few of those musicians who tend to not get credit for the best part of the song, either giving credit to someone else in the band or glossing over them entirely. . There are no rules in rock and roll most of the time, but if there was any justice in the world, each of these guitarists would have been solidified into rock legend much earlier.

Once Aerosmith hit the charts in the early 70s, there were more than a few critics who felt like they were watching a cut-price version of The Rolling Stones again. It’s not like they weren’t right either, the bands emphasis on blues and a healthy dose of boogie putting them right in the same place as Mick Jagger and Keith Richards a few years earlier. While Joe Perry may have been trying to channel Keith Richards, Brad Whitford’s style seemed to be more in line with what Jeff Beck was doing.

Going through Aerosmith’s glory years, some of the best bits of their songs tend to be by Brad, only to be credited to Joe after the fact. Compared to Joe’s fast and loose style, there’s a certain precision to Brad’s playing that seems a cut above almost everyone in the band, bringing a gnarly edge to a song like Nobody’s Fault and even offering some more groove-focused riffs like the Last Child solo.

Raw performance aside, Brad has always seemed to be more in tune with the song, always ready to kick back when the song calls for it and play just the right movie for Joe Perry, filling in the gaps every time. that he goes on his own tangents. Joe might be considered the rock star of the band, but if you listen to the back half of a song like One Way Street, you miss the six-string blues monster that Aerosmith has kept behind all these years.