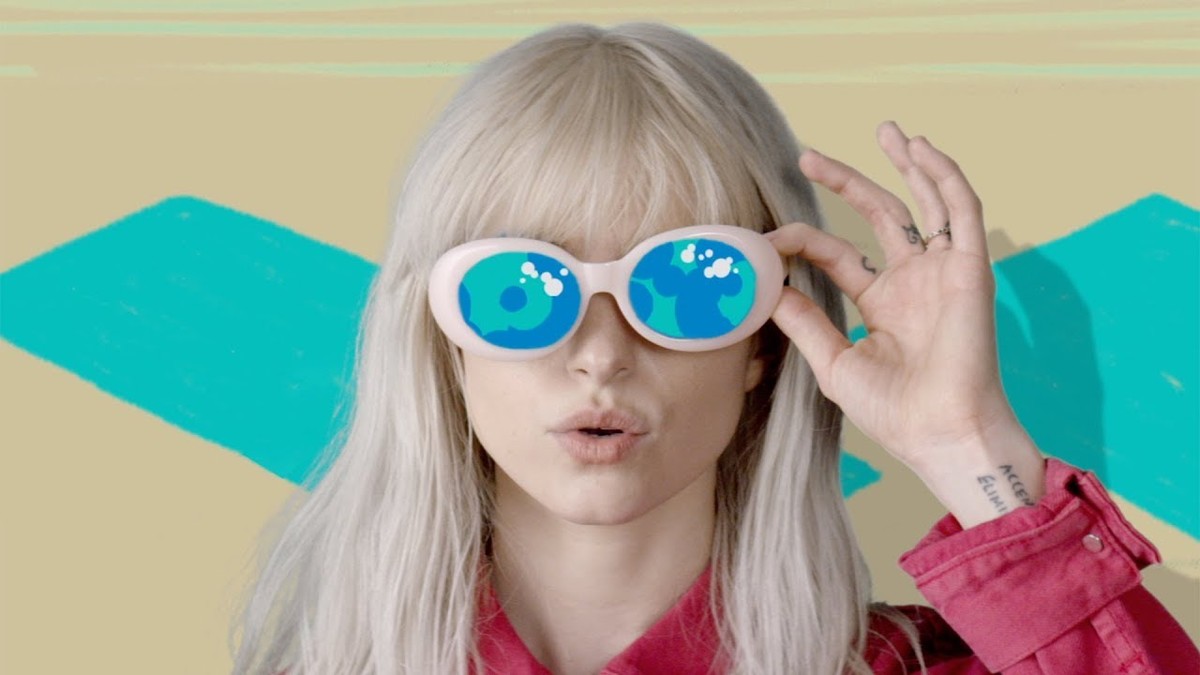 Being a rock music fan these days is both great and a little boring. This is great because there has never been more diversity in choices and services, as well as groups that push the boundaries.

However, the genre has arguably never been less popular in the grand scheme of things. Gone are the days when an incredible new rock band broke through the mainstream and was played regularly on the radio. Which leads most non-rock fans to assume that nothing good has come out of the ax realm in the past 20 years!

It’s 2018 people. Yes AC / DC and Guns ‘N’ Roses are still around and they’re still pretty awesome, but there are so many amazing modern rock bands out there. Assuming nothing big has happened in the last two decades of the genre, it’s doing it a huge disservice. Rock has never been such a diverse scene, with more genres than one could possibly offer, and the pool of talented singers has never been greater.

It’s time to give new generations their day in the light and appreciate the unique sounds they bring to the industry. We want to celebrate ten of the most underrated singers plying their trade today, each bringing something new to the table.

What constitutes the modern and the new, you might ask? Well, we’re looking at singers and bands that debuted after 2000, so don’t expect to find Maynard James Keenan here.

With Paramore being one of the biggest bands on the planet and the singer herself being an icon of the genre, it’s hard to argue that she’s underrated. However, Miss Williams is one of the greatest singers alive today and for that she rarely gets what she is due.

Whether it’s on Paramore’s latest synth-pop album After Laughter, or going back to their agonizing roots of All We Know Is Falling, Hayley has shown her unrivaled ability to the limit on a microphone. The Tennessee native’s full 4-octave range can be heard on songs like When It Rains, All I Wanted, Hallelujah, Part II, Ain’t It Fun, Renegade and Decode.

In the video we chose to highlight, you can hear Williams’ haunting voice in the goosebumps live rendition of Last Hope. The song shows off her incredible ability to seamlessly transition from mellow tones to rumbling, and her power is fully displayed as she steps back from the microphone and her voice remains strong.

Hayley Williams is something of a living legend and Paramore is one of the biggest bands on the planet, but that shouldn’t belittle the singer’s vocal abilities. This, however, prevents him from climbing higher on this list.