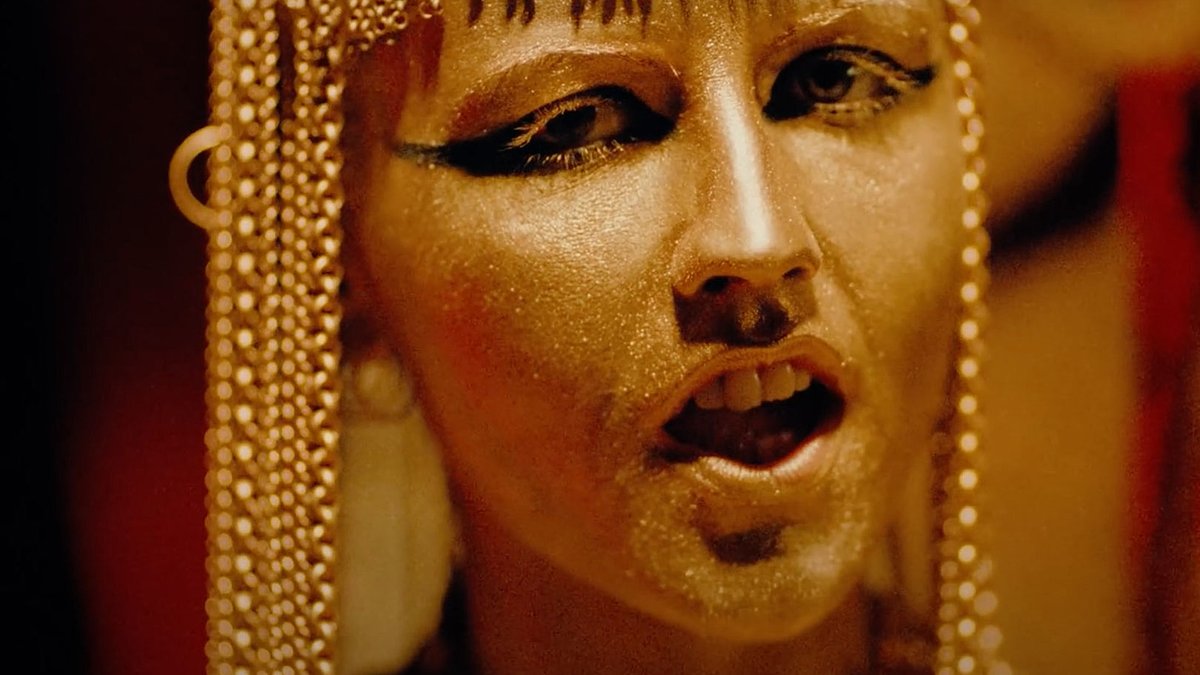 10 Most Underrated Rock Bands Of The 90s

The early 90s felt more like a cultural event for music listeners. Rather than the incredible flashy colors of the 80s and the sheer bombshell of 70s arena rock, this was the first time since the Summer of Love where it felt like the music was going to have some sort of effect on Culture. With new genres popping up left and right, even some of the biggest bands tend to get lost in the shuffle.

Amid the explosion of grunge, the pop punk revival, and even the ska movement that was happening around the same time, some of the best bands were releasing music that could go along with the legends of the time. . While some of them might seem like retreads of what was already happening, a closer look shows just how much potential these bands had at the best of times.

And it looks like time is at least turning the corner on some of these acts, with some of them getting more exposure later in life or being rediscovered by the next generation of rock and rollers. Not every band is capable of making it to the top, but if you have the right ingredients for your sound, you’ll still last.

The industrial rock boom of the mid-90s is roughly known as the house Trent built at that time. While bands like Ministry may have made waves in the 80s, Nine Inch Nails’ dominance in the mainstream made them the go-to band for those who wanted something a little more caustic than your act of medium metal. Then again, Trent may have had some competition from the man he fired a few years before his prime.

Around the same time The Downward Spiral became one of the biggest albums of the time, Filter was emerging with Richard Patrick, who had been a member of Nine Inch Nails before going it alone. Between the more abrasive side of Filter’s sound, there was a lot of real talent under the hood, with some rolling riffs like what we got on Hey Man Nice Shot.

Richard also doesn’t get enough credit for the softer side of the band’s sound, with Take a Picture showing the commercial potential of the industrialist that wasn’t as menacing as something like Closer. There are probably still a few people who consider it the diet version of what someone like Reznor would have done. To crush them, put on something like Amalgamut and see what you’ve been missing all these years.