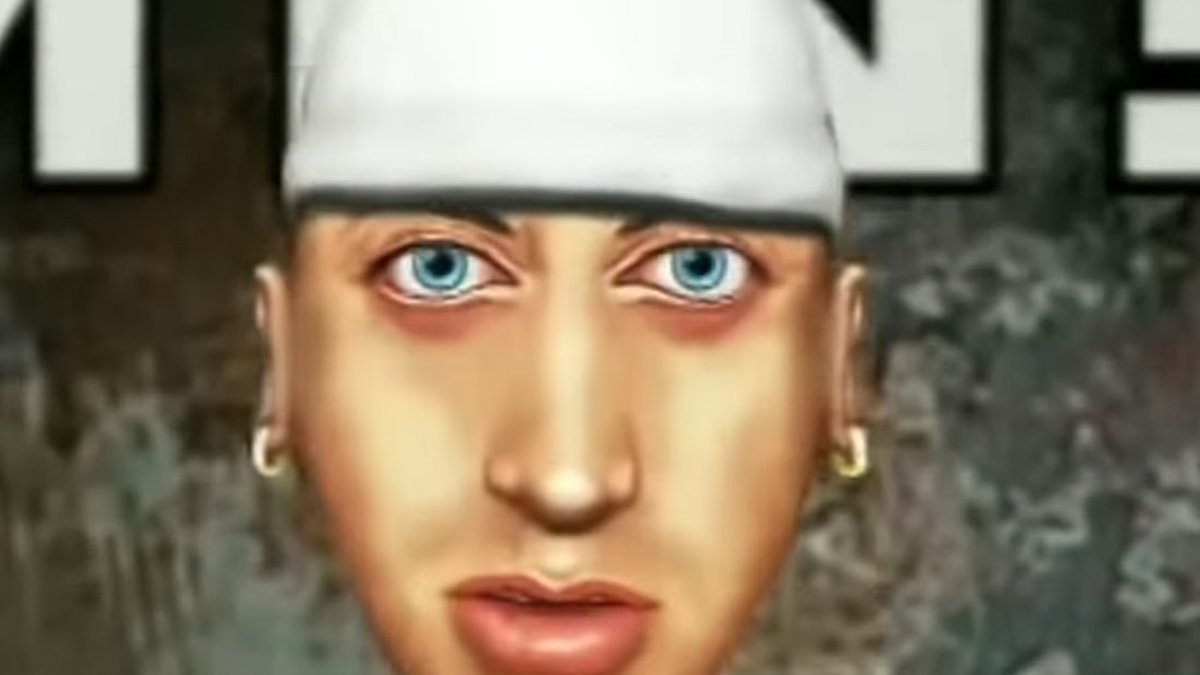 There’s no right way to headbang to rock and roll forever. Even if you were born to the same songs Chuck Berry wrote years ago, there comes a time when everyone needs a break and detoxes from loud guitars and screaming vocals. There’s no shame in stepping out of your comfort zone once in a while, and these albums have been a haven for rock fans since their release.

While each of these artists has no reason to call themselves rock, the genre of songs here certainly have the same edge you would find in your average rock and roll. Whether it’s the way the record is mixed or the fact that they include guitar on a handful of songs, these tend to get the rocker stamp of approval most of the time, having the same characteristics or simply singing the same kind of music. things that rockers can relate to, like rebelling against man or wanting to take over the world through the power of music. There is much more to a record than the songs.

For every record on this list, there’s a certain feel that makes it more rock-consistent, taking that carefree attitude and taking it to 1000. Rock and roll might be a genre of music for some, but it’s also a feel more than anything, and these records have that badass attitude.

For most of their career, the Beastie Boys never strayed far from rock and roll. There were as many metalheads shoving Licensed to Ill as there were hip hop fans, but everyone in the audience seemed to regard the album as a joke record made by a couple of wise New Yorkers. It was more than just a joke though, and Paul’s Boutique took us to places we didn’t even know hip hop was capable of at the time.

Working with the Dust Brothers and leaving Rick Rubin behind, what emerges here is some of the most psychedelic hip-hop ever created, making each of the backing tracks different layers of samples crashing into the on top of each other. While the Beasties are still charismatic for most of the record, you can also hear them getting more nuanced in their delivery, borrowing as much from classic rock as they do from Grandmaster Flash on songs like Hey Ladies and Shake Your Rump.

The album even features a kind of mash-up of sounds towards the end, creating a mix of tracks that last 19 minutes, giving you a subtle taste of just about everything the Beasties were capable of at the time. It was just a taste of what was to come in a few years on records like Check Your Head, but not too bad for some brats.