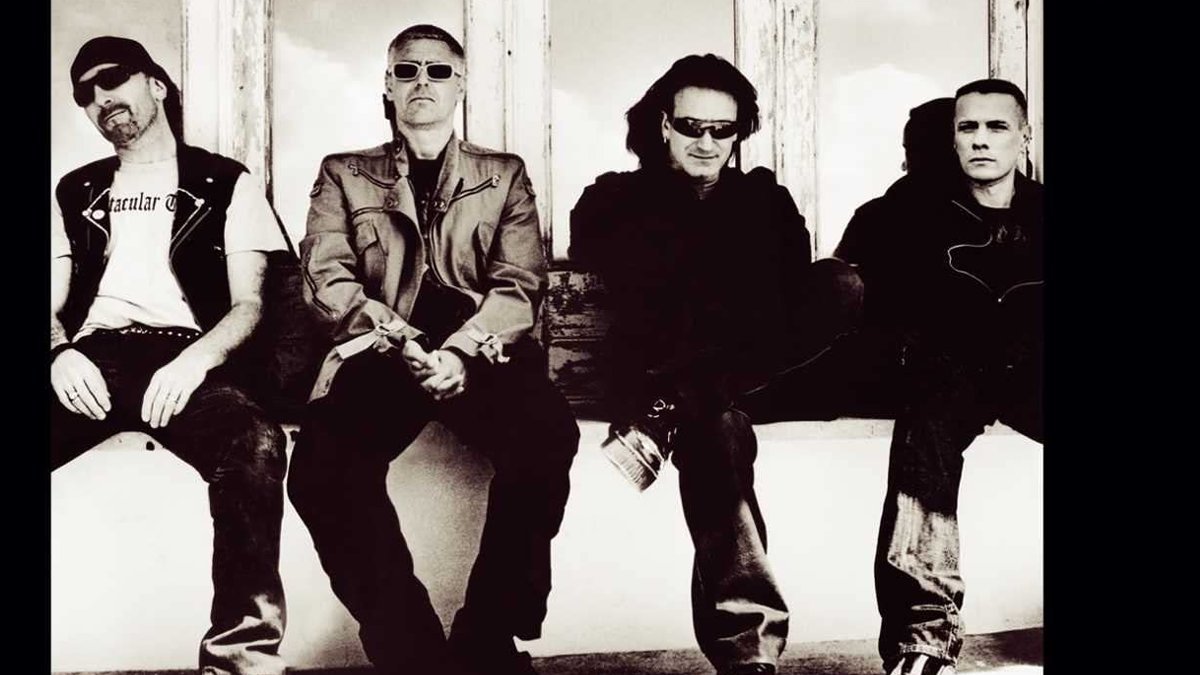 In many ways, the 2000s were a great time for rock ‘n’ roll. Arguably the last stand of guitar music, there were formidable new bands like Arctic Monkeys, veterans like Radiohead hitting a rich series of shapes, a brief but glorious New York scene bringing us The Strokes et al, and many other amazing bands to find deeper into the indie scene.

In many other ways, however, it was pretty ugly. Every decade has its trends, but with the internet making it possible to share ideas faster than ever, a new movement could unfold faster than ever. A&R were desperate for the next Monkeys or Strokes, and the proliferation of independent landfill releases was a dark time for music.

Meanwhile, some of the biggest bands of yesteryear have tried to keep rocking when, anyway, they should have either found a better approach or put away their gear.

These albums aren’t the worst the decade has to offer, and may even boast some redeeming qualities, but comparing today’s newspaper clippings with a fresh revaluation reveals a big chasm. Did they age badly or were they not good to begin with? Either way, these are the most over-the-top rock releases of the decade.

They’ve embraced opera too much, however, and by neglecting the punk rock side of things, they’ve strayed too far from the sound they do really well. The title song is good but ultimately forgettable. The sections of the song suites – especially “Jesus of Suburbia”, are really good bursts of bright energy that come together well.

But a lot of the singles were funeral songs; “Boulevard Of Broken Dreams” is an unkind and miserable number, “Wake Me Up When September Ends” too boring for words, and “Holiday” just a little boring. No one expected them to be teenagers forever, but they didn’t have to get so serious so quickly.

The album spawned a show on Broadway and inspired the group’s mature leadership – for a while, before they reverted to fun, punchy songs in recent releases. It was huge news back then, but no self-respecting Green Day fan is reaching it these days.