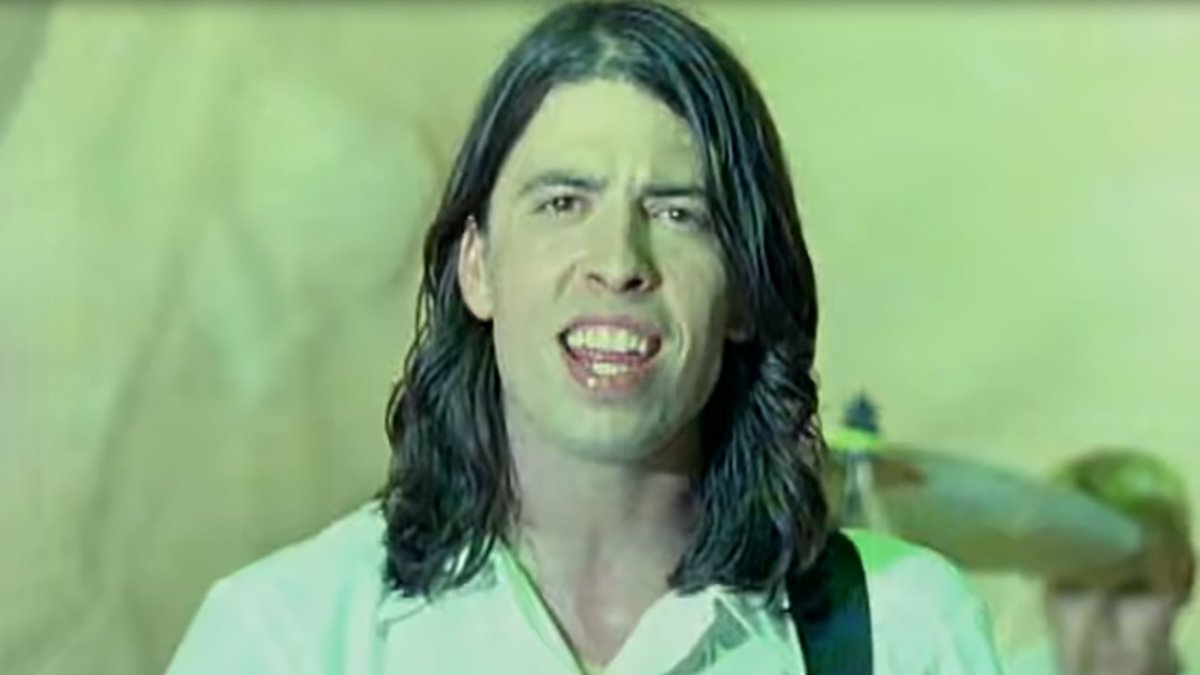 10 rock bands that went on without major members

Any rock and roll band tends to feel like family after a while. When you have to rely on every member of the band to make ends meet, you have to at least have some kind of affection for your fellow musicians every time you take the stage. It makes things even sadder when you have to part ways.

For one reason or another, these bands had to give up some of their closest friends to make their bands thrive in the future. They weren’t just replacing workers either. These were often major players in their respective acts, who mostly wrote much of the material or had a key influence on the band‘s sound. It didn’t just mean losing a band member…it meant losing part of the band’s collective identity.

Although the version of the group without these players looked very different, they managed to persevere and for the most part ended up being a stronger group by continuing with new blood. Compared to the usual rock stars who are only in it for the money and the fame, these people were in it for the long haul and managed to find an afterlife. It may have been a deathblow, but these groups were to experience a resurrection.

As the early ’80s gave way to bands from the Sunset Strip, Motley Crue felt like a band straight out of a cartoon. Through albums like Shout at the Devil, each of the members felt like their own unique character in a hugely messed up heavy metal family. Like all brothers though, things are bound to fall apart from time to time.

After the tour began to wind down for Dr. Feelgood, Vince Neil grew increasingly frustrated with the band’s dynamic and abruptly quit during rehearsals for the next album. Almost trying to say “we don’t need you anyway”, the band quickly replaced Neil with John Corabi, whose voice sounded almost like Vince’s polar opposite, staying much more in the low register with a baritone grizzly.

As much as OG Crue fans weren’t ready to accept this version of the band, the band’s self-titled album with Corabi ended up having some of their most inventive games, with Tommy Lee leaning into a more muscular side of his drums and having some more metallic riffs on songs like Hooligan’s Holiday. The fallout behind this album eventually led to Crue building bridges with Vince later on, but it’s a crime that we never got to see what this version of the band sounded like for a second recording.