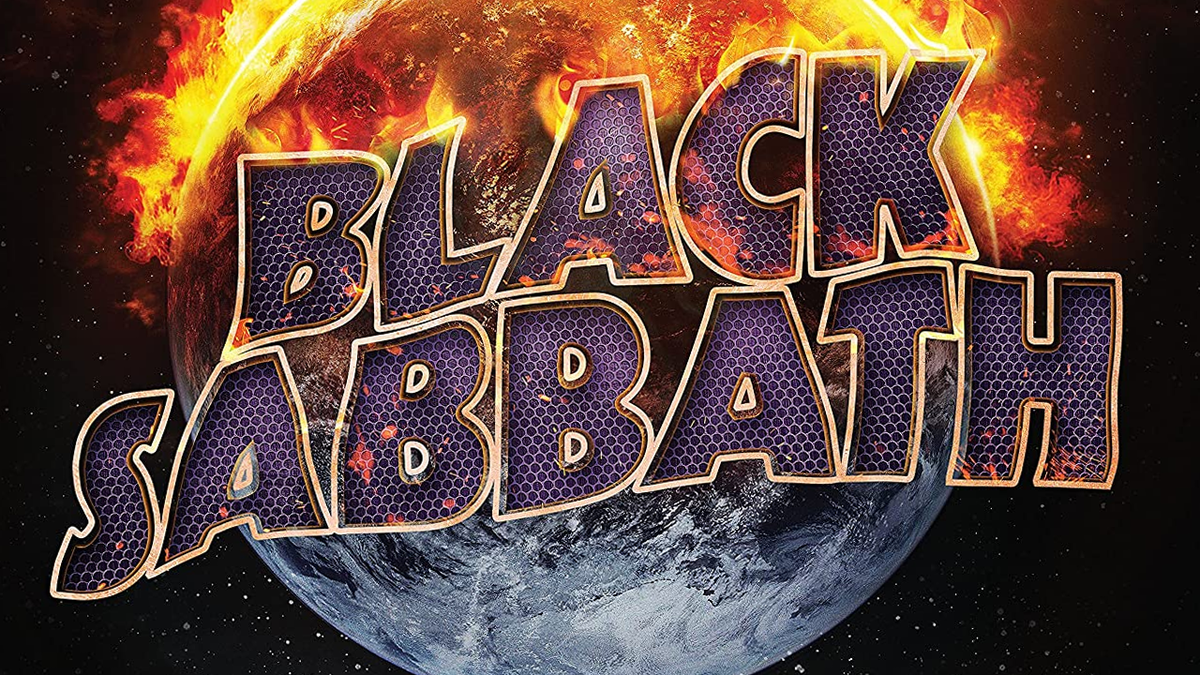 10 Rock Bands Who Invented Their Own Genre

There doesn’t seem to be anything truly original through any genre of music. Everyone has a blast somewhere, so you’re bound to find overlaps with your personal favorite artists and the influences they drew on as a budding songwriter. Every once in a while though, you get these few bands that seem to be making music that comes from another galaxy.

That’s not to say that these bands crafted a completely different kind of music. If you had asked them what they were doing back then, they would have said that they were inspired by their rock and roll heroes and built on what they had done. Time is the main test with these things, and each new generation has taken the seeds of what started here and blossomed into something much more interesting, whether it’s adding new expansions or to make it more accessible to the rest of the world.

Browsing through some of these records is almost like watching the evolution of rock music right in front of your ears, with techniques and compositions that would have been unthinkable a few years ago. These acts may have been criticized for going against the norm at the time, but where’s the fun in sounding the same all the time? The world of music is constantly changing and it was time to start going against the grain.

When the whole rock culture started to change in the early 90s, most people pointed to Nirvana as the moment when everything hit a turning point. Considering they’re the first guys from MTV to be called pure grunge, it sounds like they were the ones who got the whole ball rolling with this kind of music, right? Turns out, years before Kurt Cobain launched a moshpit in a gym, Buzz Osbourne already had his finger on grunge rock.

By the time the Melvins were bursting onto the scene, it was hard to categorize what kind of music they were making. Although you had some weird musical artist tracks like Frank Zappa in there, these guys loved their Sabbath records and weren’t afraid to show it, with songs that were heavy as hell and also employing the setting drop D to many of their guitars.

However, when you peel back the layers of some of these songs, all the grunge rock bits are there, from the heavy-as-hell riffs to the vibe of the music that sounds like it’s gurgling from a murky swamp in the middle of the hinterland. In the years to come though, the Melvins continued to be ahead of the curve, almost setting the stage for stuff like stoner rock on the muddier side of their catalog as well. Other Seattle bands may have been more photogenic, but this is as pure a grunge experience as it gets.