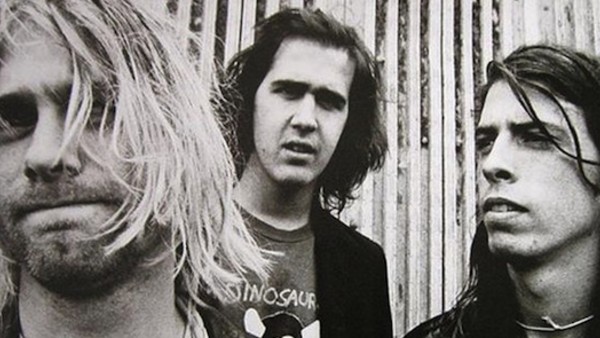 10 rock bands who released 2 masterpiece albums in a row

Nobody really knows when they make an all-time classic album. Every time you walk into the studio, you always want to try and find something no one has heard before and hope it finds an audience. Once you’ve tasted that success, there’s the pressure to try to keep up with it, and these bands were more than up for the challenge.

Rather than copying and pasting what they did before, these were the kind of albums that refined what the band had already done and managed to make it even better. While the first record may have seemed like lightning in a bottle, this is where we got to see the band at the peak of their powers and moving towards something much more mature.

This does not account for switchups though. The best version of these is the one that manages to change it up on the next record, going for a completely different vibe that somehow seems seamless after the last record they made.

If you’re lucky in rock and roll, you can count your blessings if you pull off this sort of thing once. When your band hits twice right from the start, you’ve reached another level of rock god.

If you were into nu metal in the early 2000s, the arrival of Linkin Park was something a little different from the Korns of the world. As much as people love to talk about Hybrid Theory now because of its angst, but it was the sound of nu metal reaching its peak, with songs that had hooks strong enough to make it into the mainstream. Especially when you have a Diamond certification under your belt, it’s going to be hard to beat…and the band was more than up to the challenge.

Writing while on the road promoting Hybrid Theory, the band blew all the naysayers out of the water with Meteora managing to take everything they did on the first record and go again. further away. Along with the incredible mix of influences from metal and hip hop were the early attempts at softer material, like on Breaking the Habit.

In just under half a decade, these would become anthems for an entire generation of rock fans, with people able to sing along to the full rap verse of something like In the End or Faint without having to try everything hard. Although Linkin Park takes even more daring and exciting risks on his next records, it’s still the moment when his heavy riffs are untouchable.