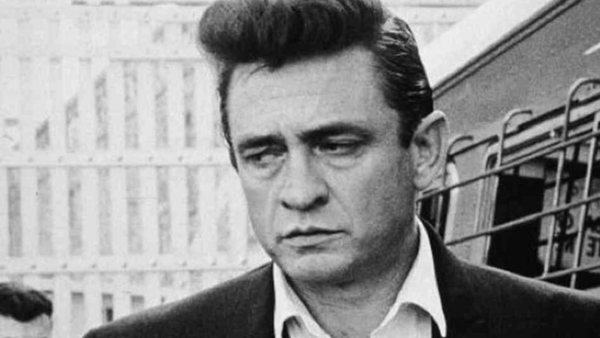 Since the dawn of rock and roll, no one has really lacked a steady supply of covers. Since people know the 12 bar blues, they cover each other for years and achieve great success with it. However, every once in a while you get a reshoot that feels like the polar opposite of what the original was supposed to do.

Now, that’s not necessarily a bad thing. In many of these examples, replaying these songs makes you see the track in a whole new light that the original artist probably couldn’t have achieved on their own. When you look at this version versus the original, it’s like night and day, with most of these acts just taking the skeleton of the original song and doing whatever they wanted with the rest of the track.

In some cases, you see less of a message and more of a reimagining of what the original did, almost as if it needed to be updated to fit the times they lived in. In that regard, these songs aren’t just nifty ways to change up an old song. These are artists giving their own opinion on what these songs mean to them and kicking ass in the process.

With 3 decades under their belt, the Red Hot Chili Peppers have had more than a few genres they have explored as a group. From the weird mix of funk and rock to the more emotional stuff in their latest catalog, you can pretty much see them dip their toes into any genre and come away with something worthwhile. Of all the words to associate with the Peppers, the blues doesn’t come up that often.

At the very end of their magnum opus Blood Sugar Sex Magik, the disc logically ends after Sir Psycho Sexy before having a last burst of energy on They’re Red Hot. This cover of an old Robert Johnson track feels like the guys grabbed an old blues record from the 40s, then made a few too many hits of acid before deciding to play the song. From the sound of Anthony Kiedis’ vocals alone, it was definitely a change of pace, sounding almost like a weird cartoon character as he struggled to keep up with the speed of the rest of the band.

Admittedly, this is one of the few times the cover is likely played entirely for jokes. Since the Peppers have already given us some of their greatest hits like Under the Bridge and Give It Away on this record, this isn’t even remotely trying to reach those heights and it’s just the guys getting together and having a good time. It’s like watching someone like Nick Cave try to cover a Paul McCartney song. You know something is wrong, but there’s always something endearing about it.