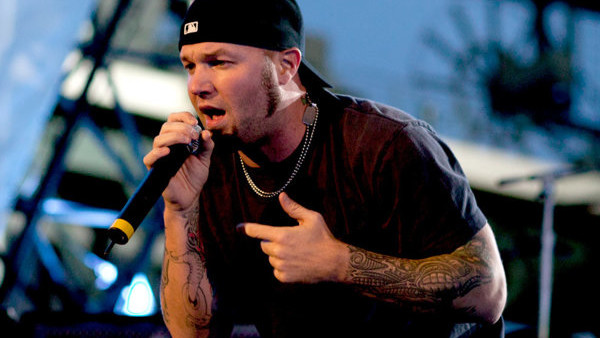 Every rocker will tell you how important it is to smash it live. As fun as doing magic in the studio can be, it won’t mean anything if you can’t translate it to millions of fans in front of you night after night. While we don’t run out of great gigs, not all massive shows necessarily turn out brilliantly.

For one reason or another, each of these shows was sabotaged from the start, with one thing going wrong after another. While you can usually attribute this to rock stars letting their egos get in the way, most of it boils down to technical difficulties, where the band couldn’t get along or things went wrong behind the scenes. That’s not to say these performances weren’t at least entertaining to watch, part of rock history, if only for their fun side, as the musicians do their best to salvage the evening.

One thing we exclude on a list like this: any shows that turned fatal. Because as many times people have walked into a room and haven’t walked out, it’s more to celebrate the imperfections than to commemorate the lives that have been lost playing music. Music is supposed to bring people together after all, except these shows are more notorious for their dysfunction than anything else.

In the grand history of the MTV music era, it’s easy to say there was nothing good coming out of hair metal. While that’s certainly not true, there were more than a few bands that rose to the top who were more concerned with the product they could put in their hair rather than the music they played. And if there was any indication that the music was taking a back seat, just look at what Poison did when they competed at the MTV Awards.

Until now, Poison had always been an amazing stage act, with Bret Michaels acting as the band’s de facto parent making sure everything was under control. This was around the time that CC Deville was hitting the bottle pretty hard, driving him crazy just as they were supposed to continue.

With the dress rehearsal already rocky enough, CC stepped into his own world when the cameras started rolling, launching into Talk Dirty to Me when they were supposed to perform Unskinny Bop. You can really see the anxiety on Bret Michaels’ face throughout the show, which eventually came to a head with him and CC fighting backstage and Deville packing up a few weeks later. They may have tried to pull it off amid the changing times, but the classic Poison era pretty much died onstage that night.