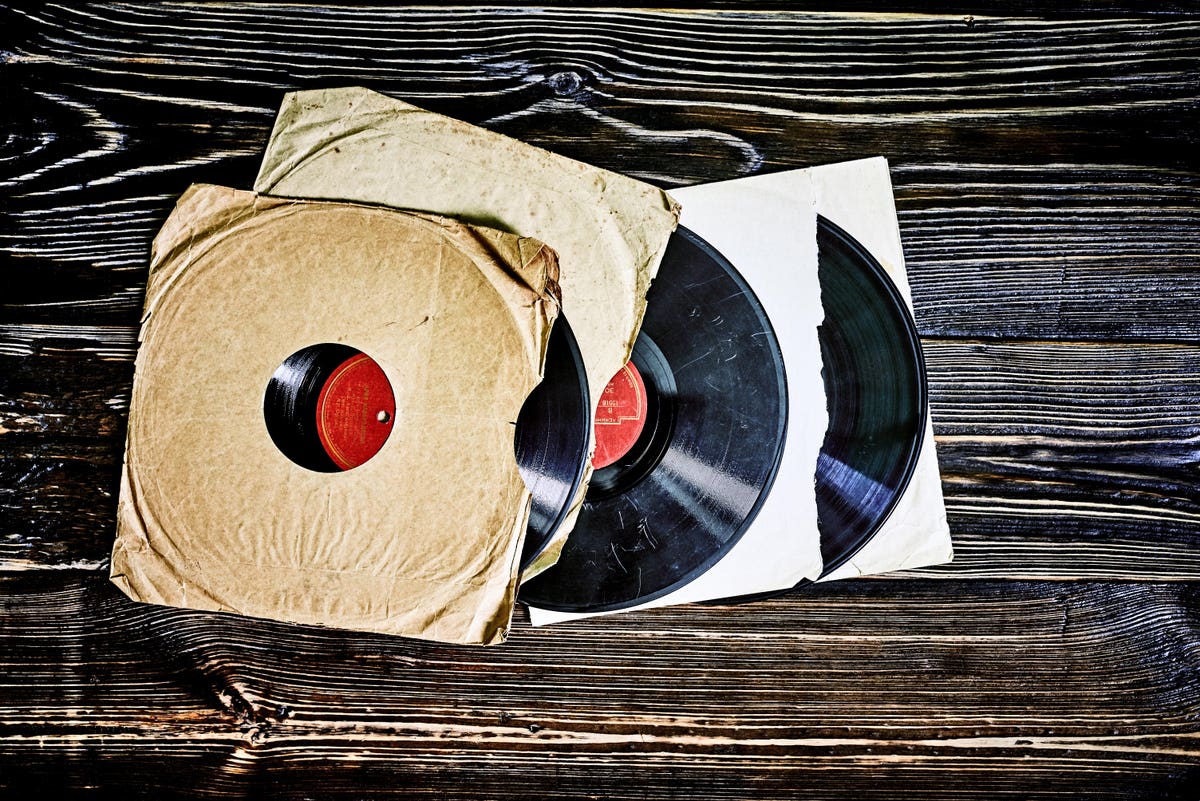 For music fans 2019 could prove to be a classic rock gold mine and for record companies the year could end up being one of the biggest album re-release years in history, some of the greatest albums in music history turning 50 in 2019.

By the end of the 1960s, the music scene in the United States and England was in limbo. The British invasion had arrived and had taken both sides of the Atlantic by storm, but by 1969 the glory days of Herman’s Hermits, The Dave Clark Five, and Gerry and the Pacemakers were long gone. The summer of love that enveloped the United States, and particularly the San Francisco Bay Area, lasted two years in the rearview mirror, leaving artists like Country Joe and the Fish, Donovan and, God Us help, Strawberry Alarm Clock, in a veritable musical wasteland. Music fans were fed up with the psychedelic and looking for a more cynical, harsher sound to match the images of street violence and the horror of the Vietnam War that permeated the evening news broadcasts. This social maelstrom would ultimately prove to be responsible for the birth of what we now think of as “classic rock,” a guitar infusion of high octane energy that is sorely lacking in most bands. 1960s which produced some of the greatest albums in rock music history.

Half a century later, record companies are salivating at the prospect of so many exceptional albums celebrating their 50 years. Consider the list of recording groups that have released some of their greatest musical works during the year. The Beatles released the last album they would record, Abbey route, The Rolling Stones posted Let it bleed, The Who released their rock opera Tommy to an unsuspecting musical audience, Led Zeppelin would release not one but their first two albums during the year and Creedence Clearwater Revival would contribute three albums in 1969. Yet no artist has proven to be as prolific as The Godfather of soul, James Brown, with his four albums that year. 1969 also saw contributions from rock giants such as Cream, The Band, The Kinks, Moody Blues, Bob Dylan, Jefferson Airplane, Fleetwood Mac, Pink Floyd, Janis Joplin, and Sly and the Family Stone. All of these albums are celebrating their 50th anniversary this year.

Also noteworthy is the list of artists whose first albums were released in 1969. This list includes Santana, Black Sabbath, Crosby, Stills and Nash, Chicago, The Allman Brothers, The Jackson 5, Yes and The Stooges. All of these acts were inducted into the Rock and Roll Hall of Fame.

For record companies and music fans, these 50 year celebrations couldn’t have come at a better time as vinyl has had a significant impact on record sales worldwide and vinyl nostalgia is expected to prove to be a major factor. in reissue album sales. The industry grew nearly 12% in 2018 with 9.7 million albums sold and expects this year, along with the aforementioned classic album reissues, to be the best-selling year in recent memory for vinyl albums.

Not Lost in Nostalgia is the 50th anniversary of the all-time seminal concert event, Woodstock. The three-day event, which took place in August 1969 at Max Yasgur’s Dairy Farm in Bethel, New York, featured some of the most memorable live performances of all time, including sets from Jimi Hendrix, Santana , The Who, Joe Cocker and the then little-known Richie Havens opening set. In August, Woodstock’s 50th anniversary will be celebrated by original organizer Michael Lang, who will return to upstate New York, this time to Watkins Glen, for the Woodstock 50 Music Festival. Rumored acts include Jay Z, Chance the Rapper, Imagine Dragons, The Killers, The Lumineers and the Black Keys. The official lineup has not yet been released.

It seems like such a good time as any to find a new turntable needle.

2019-03-13
Previous Post: Are Dave Grohl’s comments on modern rock justified?
Next Post: The man behind modern rock and metal’s most knotty work – Kerrang!