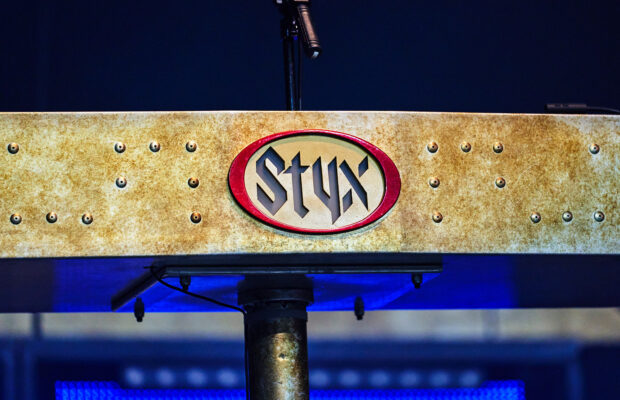 A classic rock night in Puyallup

It was a fantastic night of classic rock and roll in front of a large crowd who went out on a cold midweek evening to have a great time at the Washington State Fair in Puyallup.

Styx, who is on tour in support of their seventeenth studio album “Crash of the Crown”, performed a spectacular set, consisting mostly of some of their most famous and classic tracks. Composed of James “JY” Young (guitar / vocals), Tommy Shaw (guitar / vocals), Laurence Gowan (keyboards / vocals), Ricky Phillips (bass), Todd Sucherman (drums) and Will Evankovich (guitar), performed a A 90 minute set packed with some of their greatest hits such as “Blue Collar Man (Long Nights)”, “Rockin ‘The Paradise”, “Fooling Yourself (The Angry Young Man)”, “Come Sail Away”, ” Too Much Time on My Hands ”, as well as some new tracks“ Crash of the Crown ”,“ Sound The Alarm: and “Save Us From Ourselves”.

Co-stars REO Speedwagon, who also played an almost ninety-minute set made up of many fan favorites, also performed. The band’s current line-up consists of Kevin Cronin (vocals / guitar), Neal Doughty (keyboards), Bruce Hall (bass), Dave Amato (lead guitar) and Bryan Hitt (drums), performed a stellar set that has had many successes. many public favorites. such as “Don’t let it go”, “I can’t fight this feeling”, “Keep loving yourself” and “Take It On The Run”.