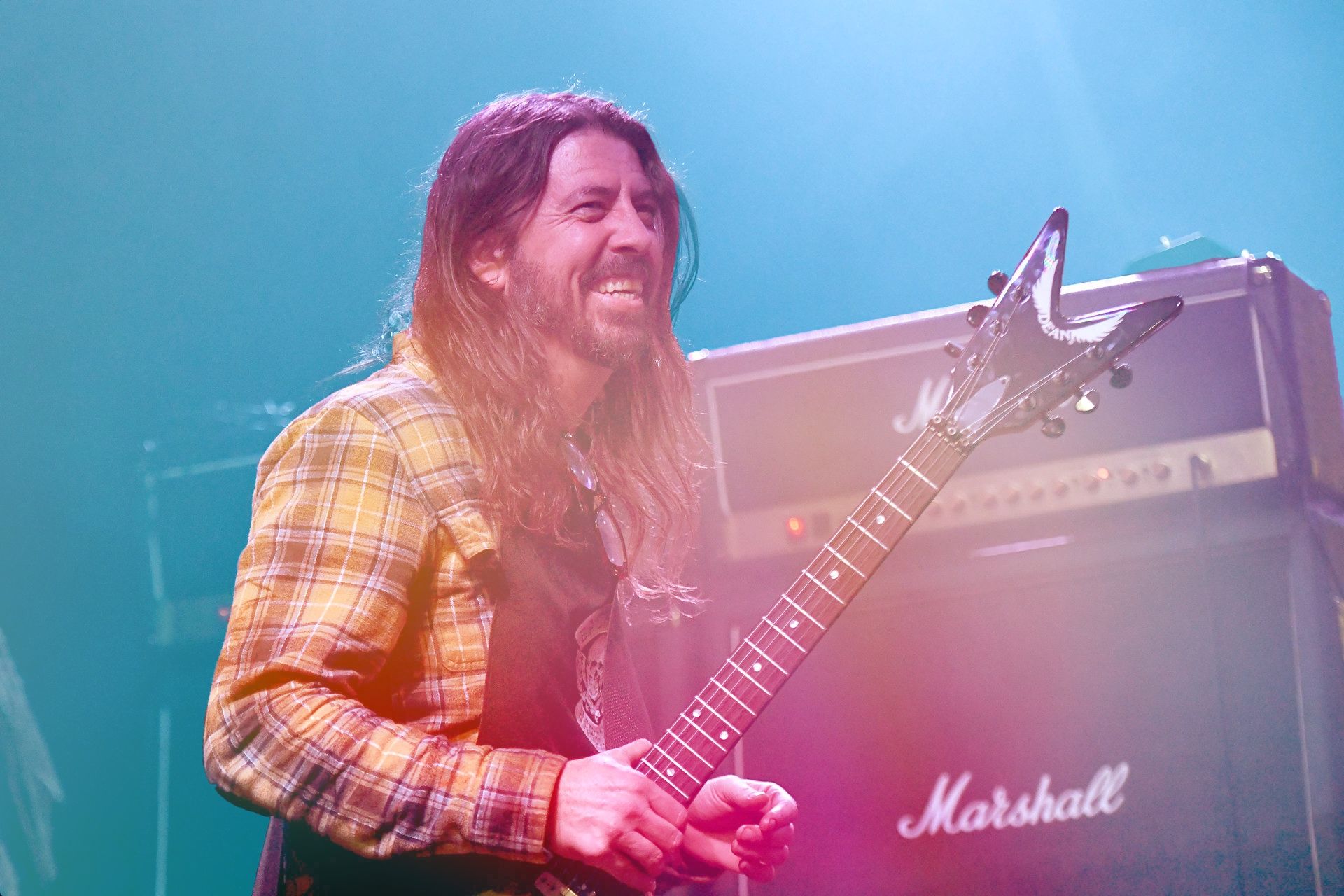 The leader and rock icon of the Foo Fighters had his say in the state of the modern rock scene.

Rock music is undeniably in a strange place right now and for quite some time. The recent Grammys only offered further proof when controversial group Greta Van Fleet won the award for best rock album. They aren’t controversial for their lyrics or deviance, but rather for their general resemblance to Led Zeppelin. It continues to be argued that the band is nothing more than shameless imitators; nevertheless, they seem to be doing something right. See, here’s the problem.

If a genre is to repeat itself, it will inevitably fade away. Now, that doesn’t mean that Greta Van Fleet is representative of the entire scene, they really aren’t. However, at the moment, they seem to be at the forefront – they are in his image, posters of a declining genre. Foo Fighters is a band that many still admire and respect, with frontman Dave Grohl associated with some of the most notable bands of the past thirty years.

According to NME, “Speaking to Live Nation CEO Michael Rapino for a one-on-one chat at PollstarLive’s conference in Beverly Hilton, Grohl spoke about Eilish, comparing her to her band Nirvana.” My daughters are obsessed with Billie Eilish, “Grohl said.” The same thing is happening with her that happened with Nirvana in 1991. People say, ‘Is rock dead?’ When I watch someone like Billie Eilish, rock and roll is not about to die! ”

Does Grohl talk about popularity and image to determine Eilish’s rockstar qualities? After all, many would say that – soundingly – Eilish is not a rockstar. Certainly, she is one of the most successful artists in recent years cultivating a population of dedicated youth and this is surely just the beginning. Her music is interesting, experimentally accessible – not to be dismissed – but does that quantify her as a rockstar?

This is where the debate becomes problematic. Bands like Greta Van Fleet carry the stigma of linking the genre to its past, but more innovative artists like Eilish can be criticized when presented as rockstars. Arguably it boils down to this: Billie Eilish’s work bears little resemblance to rock music.

It seems that Grohl is only talking about the rockstar as a phenomenon, rather than considering the connections to the genre itself. Her image is certainly in line with what we would expect from a modern rockstar figure, but when you consider her musically, there’s little substance to the argument. It’s hard to determine what makes a rockstar in today’s modern landscape.

Bring Me the Horizon gradually overcame the restrictions of genre classification and their sound became a stylistic bubbling of influences, but it can be argued that Oliver Sykes is still a rockstar. This is because the rock genre is still present in most of their material; the same cannot be said of Eilish. Lil Peep can also be considered a rock icon for the modern age. Despite his genre hybridity, he mixed the emo subgenre with more popular hip-hop styles, the former still retaining its prevalence.

It’s a debate that deserves serious discussion and there are so many ways to perceive rock music in the modern age. Individuals in the limelight are either accused of over-contorting the genre or not at all, and it seems to be on the rise. The only rock band in danger may be what we’ve long dubbed the ‘stadium rock band’, but even then it’s certainly up for debate; after all, the Foo Fighters are literally referenced here. Whether Grohl is justified in considering Eilish a rockstar is ambiguous. Fortunately for music lovers, this sparks a stimulating debate that refuses to be resolved.

In other news, do the Grammys make no sense?