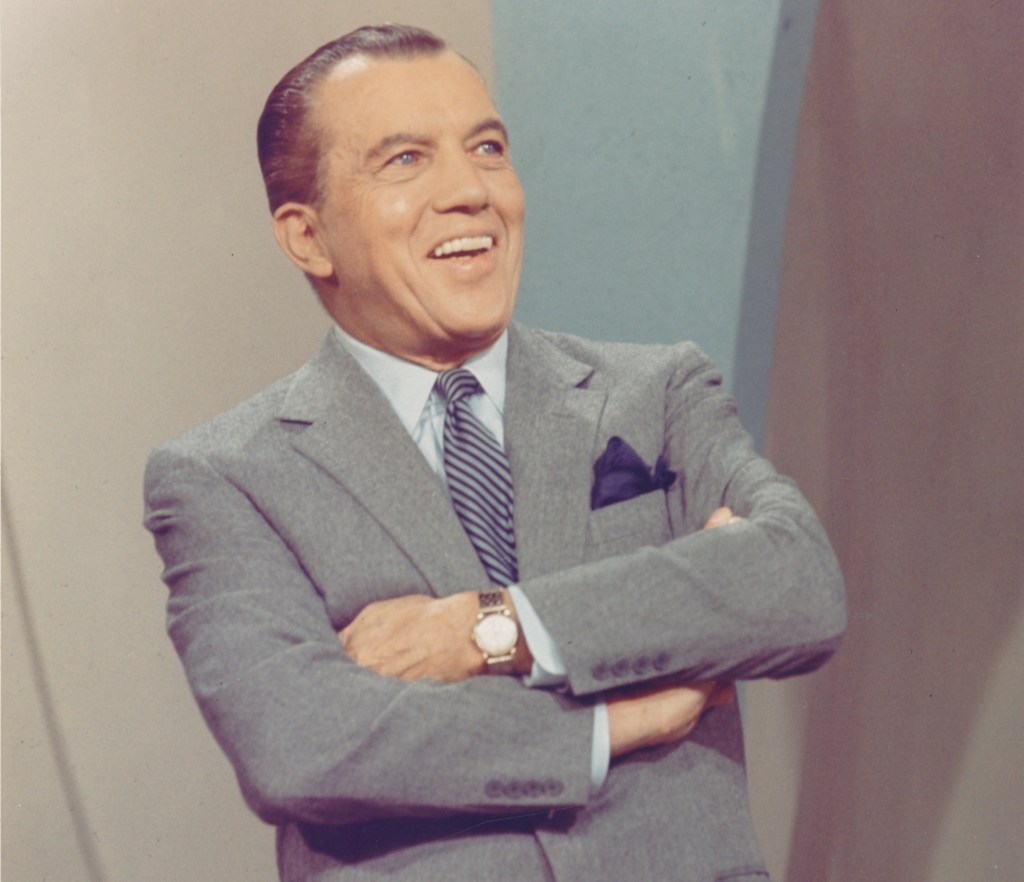 It was a much simpler time in the late 50s to early 70s, when there were only three network channels and families across America gathered around their televisions every Sunday night to watch “The Ed Sullivan Show”. The country and its love of music also underwent a huge evolution at the time, and the variety show not only kept up with the times, but informed them, as evidenced by the wide variety of acts that took place. are produced live on the Studio 50 stage in New York City.

The jowly Sullivan had an amazing ability to spot top talent and filled his weekly showcase with something for everyone, and he did so well at it that he became America’s most respected and powerful cultural arbiter. best remembered in rock and roll circles for introducing the country to Elvis Presley through three appearances in the mid-1950s and the earth-shattering appearances of the Beatles less than a decade later.

Next month, on October 11, Time Life Archivists are set to unveil an all-new collection of “Ed Sullivan’s Rock & Roll Classics” as a 10-DVD set, featuring 128 uncut live performances from the best artists. and 20th century musical icons, including not only Presley and The Beatles, but The Rolling Stones, The Supremes, Janis Joplin, The Band, Buddy Holly, Stevie Wonder, The Byrds and dozens more. The set contains many complete, in-depth, never-before-seen interviews from “The History of Rock ‘N’ Roll” documentary series. Among those who chatted were David Crosby, Gladys Knight, James Brown, Jerry Lee Lewis, Michelle Phillips and Herman’s Hermits Peter Noone.

This month has already been a big one for Ed Sullivan fans as last week a channel dedicated to “The Ed Sullivan Show” was launched on Pluto TV, the free ad-based service owned by Paramount Streaming. Housed in the Classic TV category, the 24/7 channel offers a range of content with over 75 hours of memorable performances that have helped shape the pop cultural landscape.

Keep an eye on this place as each week we’ll be reviewing new or upcoming vinyl from a variety of artists. It can be a reprint of a historical recording, a special edition or a new collection of a legendary act. This week it’s a combined two-album reissue from a British rock band that had just given their creative juices a new lease of life in the early 70s.

The Kinks embarked on a new phase in their career when they signed with RCA Records in 1971 as, freed from their former label Pye’s insistence on hit singles, frontman Ray Davies’ songwriting evolved into a new identify. The group transformed into creators of thematically ambitious and tenderly personal albums, building on earlier cult hits like “The Kinks Are the Village Green Preservation Society.”

The Kinks’ first album from this new period, “Muswell Hillbillies”, is considered by many to be the best they have ever made. It looked back to the London roots of siblings Ray and Dave Davies, telling stories of working-class families migrating from the war-torn, redevelopment-ravaged inner city to the strange leafy suburbs of north London.

After recently gaining success with American audiences in the 1970 single “Lola”, the release of “Muswell Hillbillies” was supported by further U.S. tours by the Kinks, including two nights at the iconic Carnegie Hall in New York in 1972. the shows, heavy on “Muswell” material, went on to form the live half of the transitional double-album “Everybody’s in Show-Biz – Everybody’s A Star”, released at the end of the summer.

The studio side of the record explored the Kinks’ long months on the American road with nostalgic humor and included the epic finale “Celluloid Heroes”. The song, which ranks among the elite cream of the Kinks hit catalog, saw Ray use Hollywood as a prism through which to view the bittersweet dreams of ordinary Americans and ordinary people aspiring to be famous movie stars. .

The set comes with a host of additional goodies like four remastered CDs in gatefold wallets, “The Kinks 1971 US Tour Travel Montage” featuring new remixes of Ray Davies tracks, one of which is an unreleased version of “Celluloid heroes”. A Blu-ray, a deluxe hardback book, a map of London with the main Kinks-related historical locations chosen by the band, printed memorabilia and more.

All configurations of the anniversary editions of “Muswell Hillbillies” and “Everybody’s in Show-Biz – Everybody’s A Star” can be found online and at all respectable retailers that sell vinyl.

2022-09-08
Previous Post: Is classic rock the “aging” of the New York State Fair?
Next Post: Indie rock bands Mt. Joy and Wilderado perform to a loyal crowd at the Sandy Amphitheater