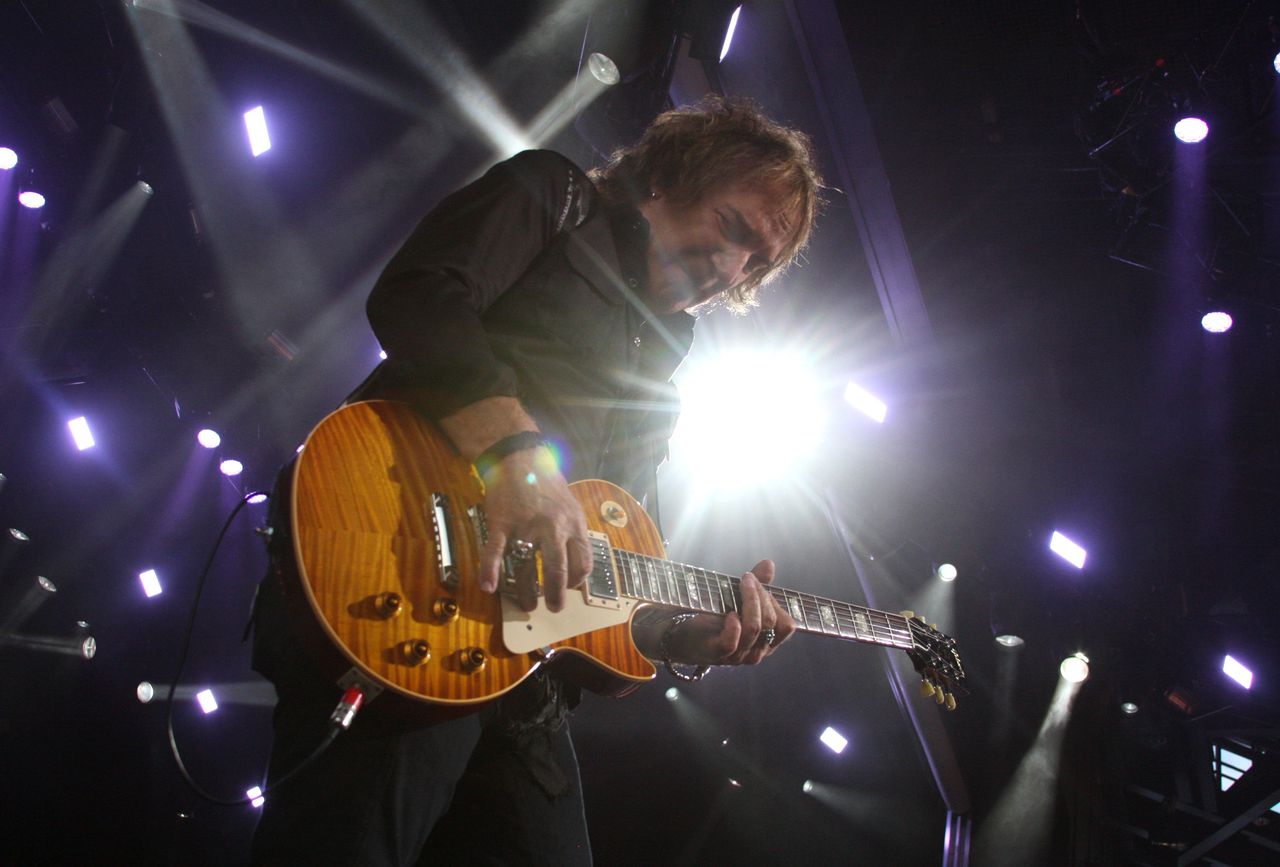 A classic rock concert has been added to the 2022 lineup at St. Joseph’s Health Amphitheater in Lakeview.

REO Speedwagon and Styx will perform at St. Joe’s Amp in Syracuse on Friday, September 9, as part of their “Live and UnZoomed” tour. Special guest Loverboy will open the show at 6:45 p.m.

Tickets go on sale Friday, February 18 at 10 a.m. via Live Nation; prices may fluctuate with demand. Pre-sale tickets will be available starting Monday at 10 a.m.; a fan presale starts Tuesday at 10 a.m. with code REOROCKS.

REO Speedwagon has been a longtime Syracuse favorite, drawing one of the 15 largest crowds in New York State Fair concert history last year. The band also performed at St. Joe’s Amp in 2018 with Chicago and in 2016 with Def Leppard.

REO Speedwagon has sold over 40 million records over its five decades, including hits like “Can’t Fight This Feeling”, “Take It On the Run” and “Keep On Loving You”. The band’s original drummer, Alan Gratzer, was born in Syracuse; he left the group in 1988 and retired from music but briefly reunited with Cronin and the current lineup in Sacramento in 2019.

Loverboy is a Canadian rock band best known for the 1980s hits “Working for the Weekend” and “Turn Me Loose.”

Eight shows are currently scheduled at the Syracuse Amphitheater this year. Matchbox Twenty recently postponed their 2022 tour “out of an abundance of caution”, postponed to July 29, 2023, and Steve Winwood “is no longer able to appear due to unforeseen circumstances”; Winwood will be replaced by Grammy-winning singer-songwriter Aimee Mann as the opening act for Steely Dan.

Ten concerts were held at St. Joe’s Amp in 2021, after all 27 Amp events in 2020 were canceled or postponed due to the coronavirus pandemic.

Sinbad arrives in Syracuse for a comedy show

Who tour dates include concert in upstate New York