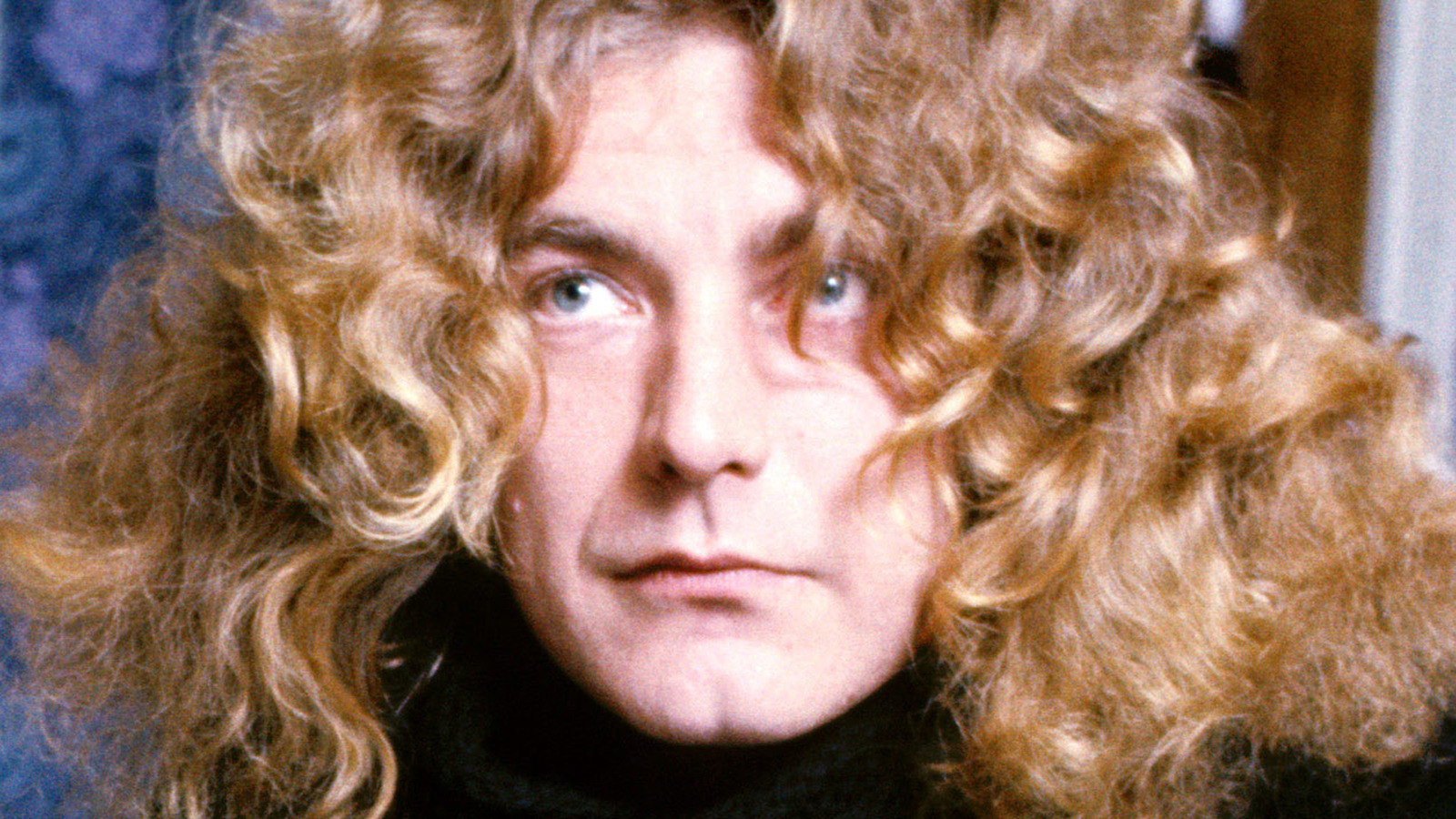 Classic rock lyrics no one can explain

Dio’s epic 1983 song “Holy Diver” certainly tells a story; the only problem is that you never know exactly what is going on. First, you have the titular Holy Diver, who has been “too long in the Midnight Sea” (per Genius). Then you ride the tiger and “you can see his stripes, but you know he’s clean”. Amid pearls of wisdom like “life is an endless wheel” and “some light can never be seen,” you have a ton of cat-related images. And at one point, singer Ronnie James Dio insistently asks, “Oh, can’t you see what I mean?” No, not quite.

As lyricist Ronnie James Dio told Banger in 2004 (via Rocking in the Norselands), it’s a religious song about a Christ figure on another planet — the Holy Diver — who must travel to other worlds to save more lives. As Dio noted, “The tiger symbolizes strength, while its stripes suggest impurity.” Riding the tiger therefore meant exploiting its strength without judging its imperfections. He claimed it was a song about the selfishness of mankind, who wanted to keep the Holy Diver to themselves rather than allowing him to venture out and save more people. Although Dio’s metaphors are solid, the lyrics of this powerful and imaginative song ultimately make sense to him and no one else.