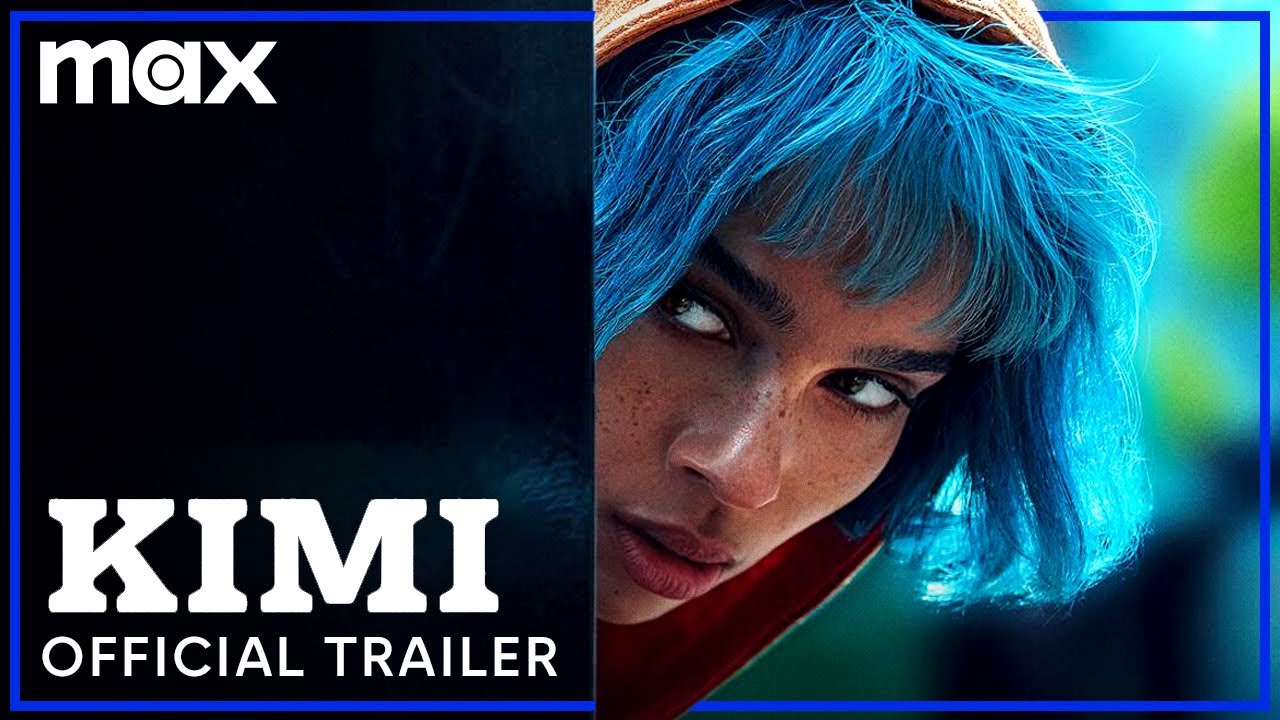 (“Jimmy Fallon” and “Seth Meyers” are preempted all week for the Olympics.)