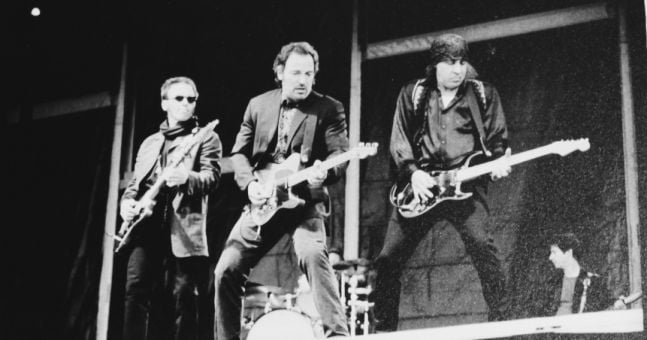 Every Breaking Wave: The Big Music – “Rock bands emerged in the 70s with huge ideas, bigger hair and huge hearts”

You know how it goes – you’re in the pub talking about your new favorite number, when a friend asks you if you already know the grindcore scene that marked the era. It’s fair to say that musical genres have come and gone at a breakneck pace since the arrival of Hot Press, but some have had far more resistance than others. We take a look at a selection of the most essential movements of the past 45 years and hear from some of the key participants along the way…

In the early 1980s, the twin spirits of punk and disco were stirring, and the brilliant pop chops of the New Romantics were the preeminent force on the charts, with each episode of Top of the Pops revealing a new group of young men with clothes lacquered and pointed. chirping hair and cheekbones, the songs of which sounded good on the surface but meant very little below. And then, consciously or otherwise, tapping into the epic spirit championed by Bruce Springsteen and the E-Street Band in the 1970s, a host of rock bands emerged, with huge ideas, bigger hair and huge hearts on their sleeves.

‘The Big Music’, the first single from the Waterboys’ second album, 1984’s superb A pagan place, came to symbolize an entire musical genre that flourished throughout the following decade. Its supporters also became the biggest bands in the world, stadium-filling giants that symbolized rock for an entire generation and whose influence is far-reaching on modern music.

Waterboy leader Mike Scott later described the Big Music sound as “a spiritual calling, nothing more, nothing less”. While such a statement might be endorsed by some of the genre’s other leading contenders, whose songs frequently referenced the almighty, religious or spiritual devotion was not a prerequisite for making music this monumental.

Neither Big Country nor Simple Minds were bothered by deities in their lyrics, but their release had its awe-inspiring moments: for confirmation, check out the former’s “In A Big Country” or “Look Away,” and “Alive And Kicking or “Someone, somewhere (in summer)”.

The Minds’ “Don’t You (Forget About Me)” became one of the defining songs of the decade (not least thanks to its place in John Hughes’ 1985 film, The breakfast club), on par with the Waterboys’ classic “The Whole Of The Moon” from their nearly flawless 1985 opus, It’s the sea. It was epic, poetic stuff, full of drama, with huge booming drums, soaring singalong vocals and monumental guitars. And he conquered the world. 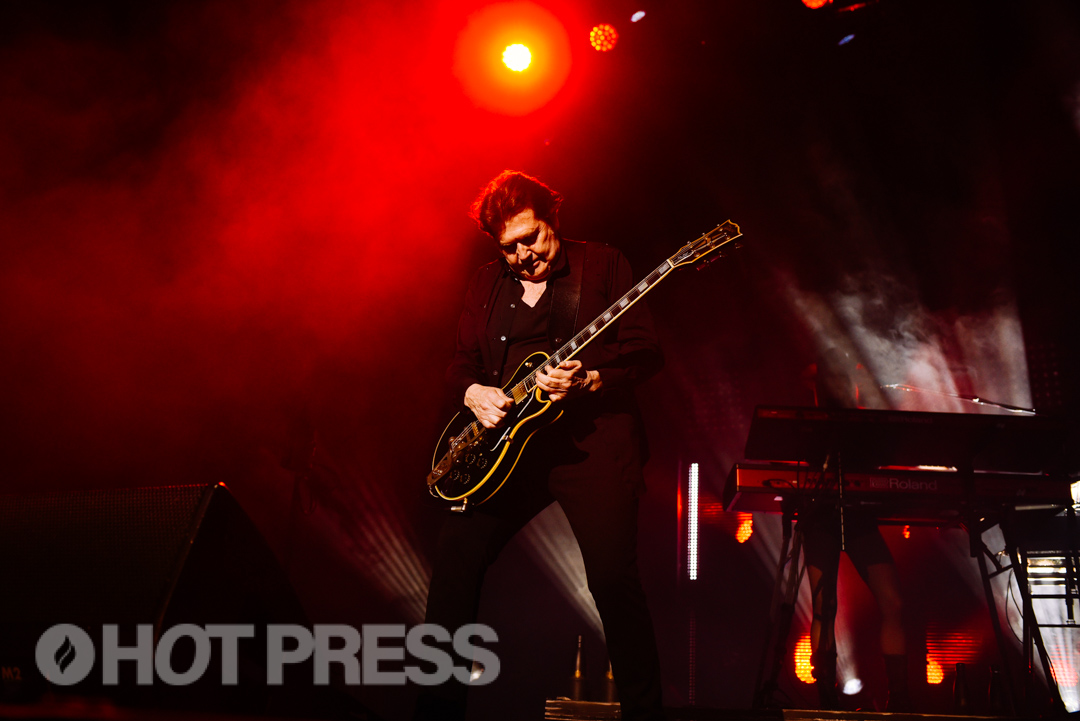 As good as these bands are, U2 reached even greater heights. A string of brilliant albums, a wonderfully quotable frontman and that performance at Live Aid in 1985, helped four North Dubliners become the biggest – and most important – band of their generation. The U2 star had been steadily in the ascendant. 1983 War had turned them into an arena number in the United States, providing them with both the anti-war anthem, “Sunday Bloody Sunday”, and a spiritual song, “40”, whose lyrics were taken from the psalm of the same number.

The following year, The Unforgettable Fire cemented their reputation as a purveyor of Big Music, with “Pride (In The Name Of Love)” and “Bad” remaining enduring anthems to this day. It was really in 1987 Joshua tree, however, and their subsequent triumphant stadium tour, which catapulted them to world domination. The excitement is still remembered when they graced the cover of Time magazine, which dubbed them “Rock’s hottest ticket” in April 1987.

There were times when the sincerity and twisting of the hands of some of The Big Music’s supporters got a little over the top. Maybe U2 felt it. In the late 80s, Bono revealed that U2 were off to “dream it all again” – and they duly took a completely different direction on their acclaimed 1991 tour de force, Achtung Baby. 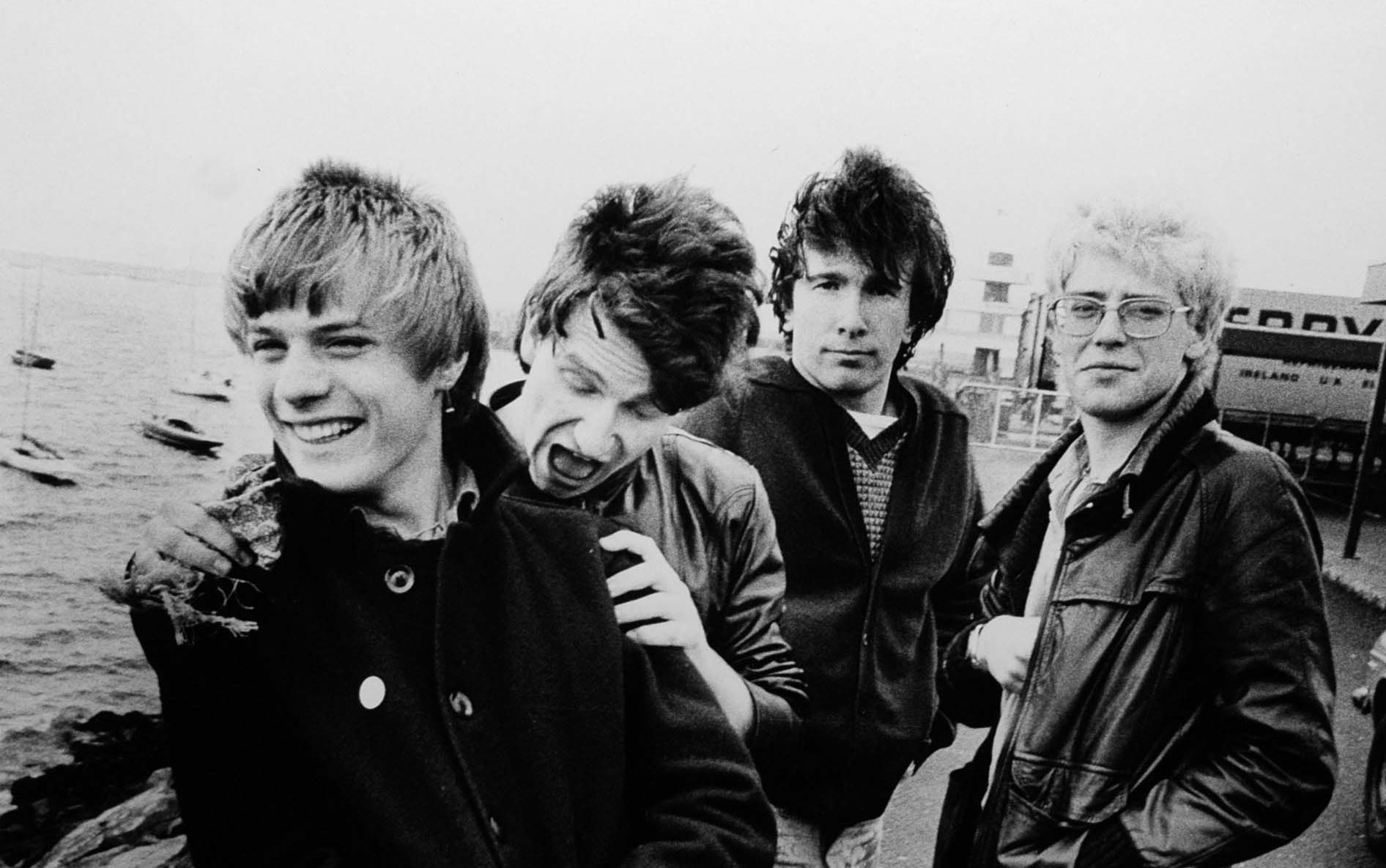 But it would be wrong to think that Big Music has been given over. Bruce Springsteen not only endured, he grew stronger and stronger, showing how powerful and poetic The Big Music could be, and how enduring he was. REM and Manic Street Preachers carried the momentum forward in different ways. In their own inimitable style, U2 have always carried the torch, amid all their stylistic shapeshifting. And, more recently, Coldplay and Snow Patrol have tapped into the same vein, writing songs of extraordinary power and suitable for radio – the Bangor outfit, with Gary Lightbody at the fore, writing the most played song of the 21st century on British radio in ‘Chasing Cars’. The Big Music doesn’t come much bigger…

Read all Every crashing wave feature in the 45th anniversary issue of Hot Press, out now: