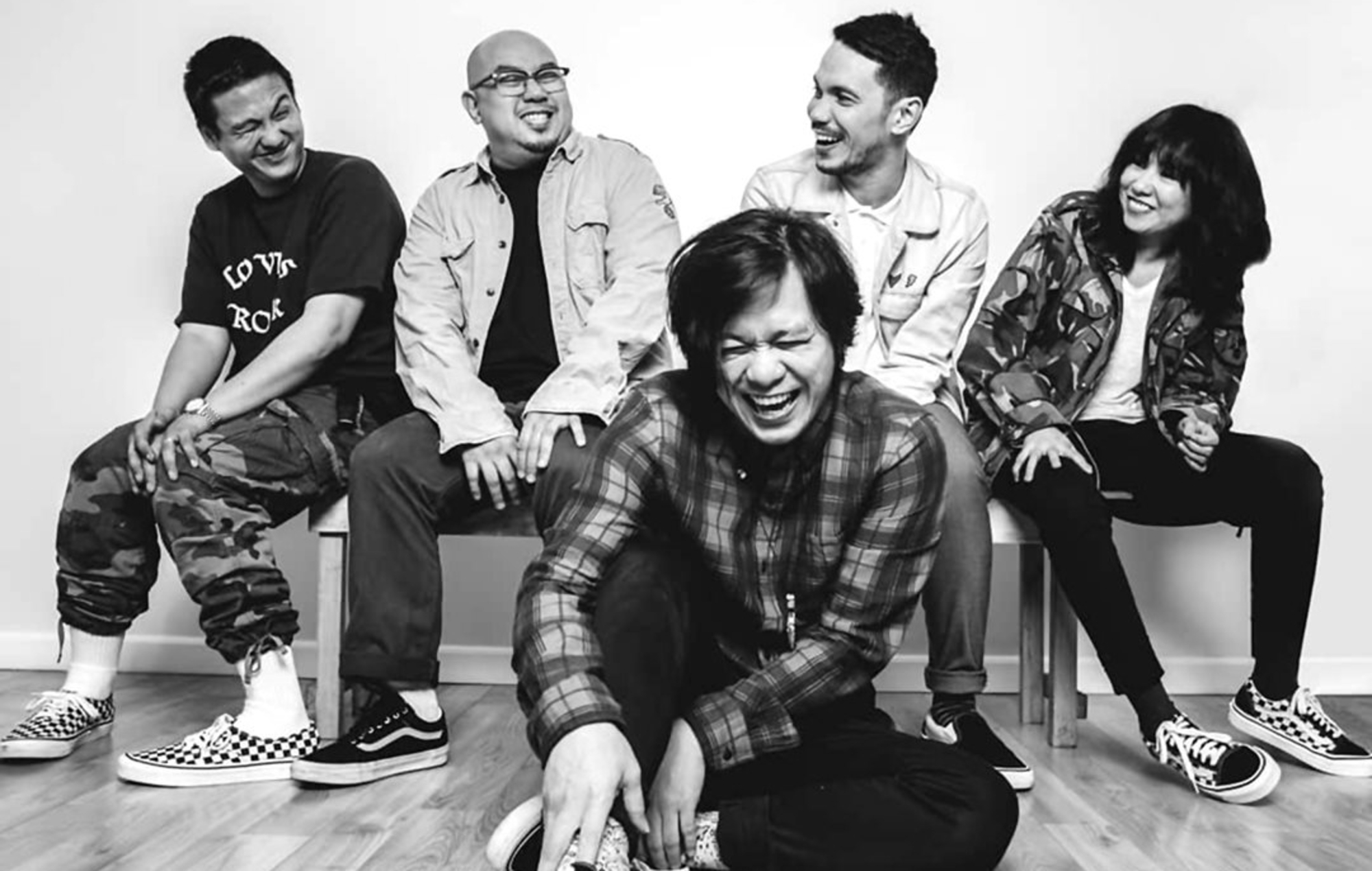 Filipino rock bands Sandwich, Imago and many more to perform in “It Takes A Village” virtual performance

Filipino veteran rock bands Sandwich, Imago and many more will perform in a virtual benefit show next Sunday (July 18).

Organized by artist management company Soupstar, the concert, dubbed “It Takes A Village”, is a fundraiser for Sandwich and Imago bassist’s brother Myrene Academia, who recently suffered a stroke.

Academia announced the show for her brother Marlo in an Instagram post late Thursday night. “Hi guys! My brother had a stroke last week. He’s stable and could be home soon,” she wrote.

“My Soupstar management and our groups decided to help with the bills and organized this fundraiser. Details to look at are below. I deeply appreciate all the help. Thank you so much. ️ ”

Tickets are priced at PHP 500 per person and can be purchased from Soupstar Music by making direct transfers to Soupstar bank accounts as shown in the Instagram post.

After payment, confirmed registrants will receive a Zoom link for the show which begins at 6 p.m. on July 18.

In April, Sandwich took part in a three-day fundraising festival called ‘Juno Jams’ alongside Ben & Ben, Leanne & Naara, The Itchyworms and more. The benefit show was organized to help the mother and sister of creative director Juno Oebanda, who faced huge medical bills.

Late last year, Sandwich also released a cover of ‘Potluck’ by Academia’s other band, Duster, as well as a music video featuring members of Autotelic, Cheats, Pedicab, Oh , Flamingo !, Imago, Chicosci, among others.