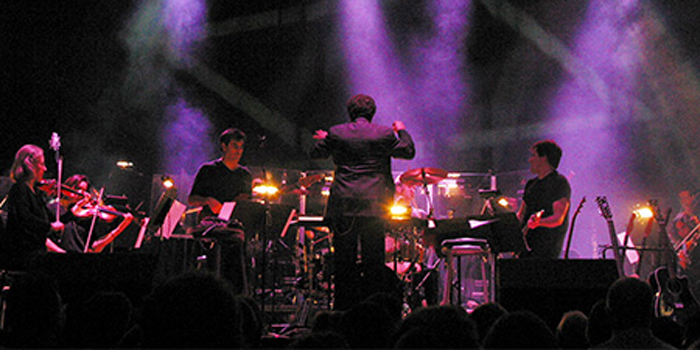 The vision of the Fort Wayne Philharmonic Orchestra is to “…present great art in the most excellent manner possible and create innovative programs in many styles and media, resulting in exceptional experiences for each individual as they are drawn, engaged and delighted. »

FORT WAYNE – The Fort Wayne Philharmonic, featuring Brent Havens, will give two performances in honor of two of the most famous rock bands in musical history. To start, the Philharmonic Orchestra will perform The Music of Led Zeppelin at 7:30 p.m. on Saturday, August 20. Amplified by a full rock band and accompanied by the screaming vocals of singer Randy Jackson, creator Brent Havens guest leads the set as they capture Led Zeppelin’s “pure breath and power,” riff for riff all by creating new musical colors.

In another tribute to classic rock bands, the Philharmonic will perform Windborne’s The Music Of The Rolling Stones: Mick Jagger and Keith Richards, 1969, to celebrate the 50th anniversary of the Rolling Stones’ iconic albums; Beggar’s Banquet and Let It Bleed. This concert will take place at 7:30 p.m. on Saturday, September 30.

The performance will include tracks from both albums, including “Sympathy For The Devil”, “Street Fighting Man”, “Gimme Shelter”, “Midnight Rambler” and “You Can’t Always Get What You Want”.

They will also perform other classic hits from the Rolling Stones’ ABKCO years, such as “Let’s Spend the Night Together”, “Brown Sugar”, “Ruby Tuesday” and more. They will pay tribute to the greatest rock ‘n roll band in the world with singer Mick Adams and a full rock band.

Tickets for The Music of Led Zeppelin are on sale now, starting at $25.

Tickets for The Music of The Rolling Stones go on sale at 10 a.m. on Friday, May 13.