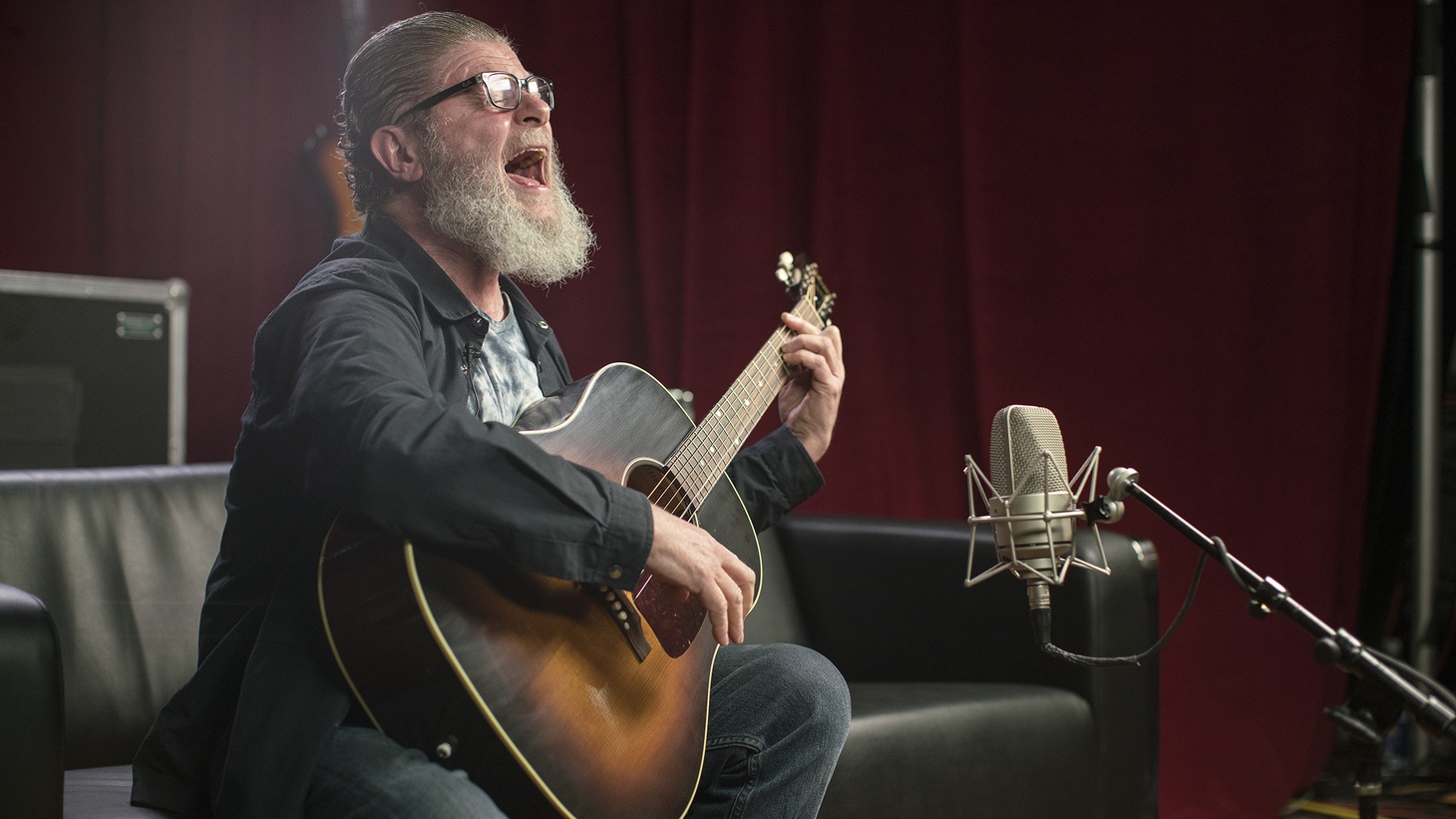 Gustavo Santaolalla is perhaps the only Oscar-winning film composer to have been in prison.

Before moving to Los Angeles in the late 1970s, Santaolalla was a Latin rock musician in his native Argentina, which was engulfed in what became known as “the dirty war”. Dissidents, artists and many opponents of the military dictatorship have been imprisoned or disappeared.

“I’ve been to jail several times…just for having long hair and playing rock music,” Santaolalla says. “I had nightmares of the police even two years after moving here.”

After arriving in Los Angeles, Gustavo Santaolalla found the music scene lacking, especially compared to what he fled.

“The bands that were really performing…like Styx, Boston and Kansas, those were bands that I really didn’t like,” he recalled. “I was from a country where they put me in jail…and all of a sudden it was limos and corporate rock.”

He instead turned to the early days of LA’s punk and new wave scene, fronting a band called wet picnic.

“[The] THE [punk] scene at the time was in turmoil. It was really fantastic.

“I conceive of music in visual terms, so in a way it was a natural, organic transition,” Santaolalla explains.

Now 70 years old, he has decided to take a break and look back on his career. His upcoming concert at UCLA’s Royce Hall is called “Desandando el Camino”, which loosely translates to “Unrolling the Road”.