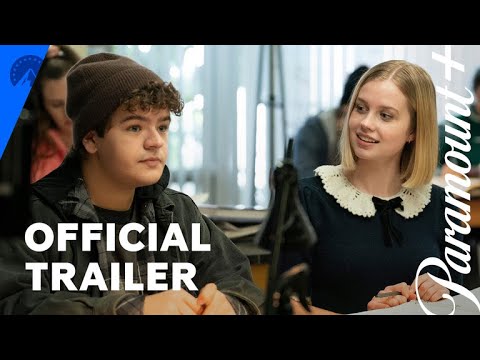 2022-07-29
Previous Post: Redhanded on Rock Music & Debut Album ‘Retrograde’
Next Post: Kurt Cobain hated the lyrics of two of the greatest rock bands of all time