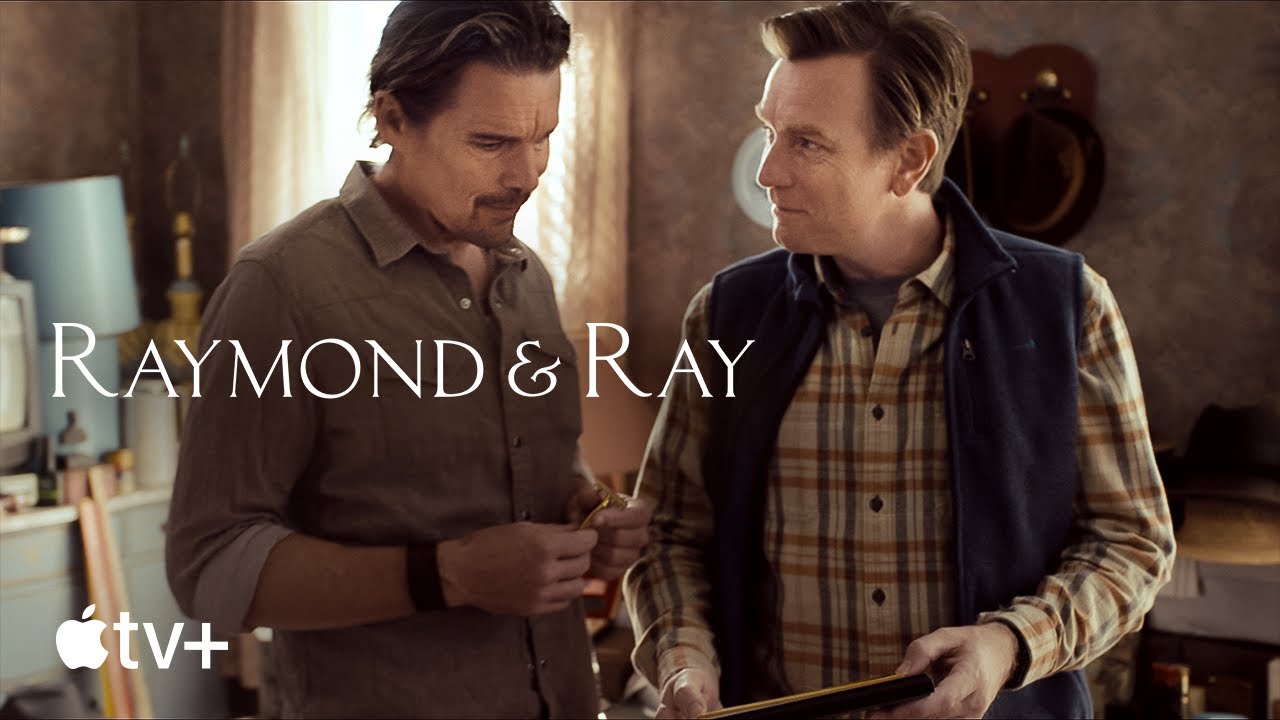 • Friday on Apple TV+: “Raymond and Ray”, starring Ethan Hawke and Ewan McGregor as half-brothers who are forced to reunite when they discover their father’s dying wish was for them to dig his grave together. (Trailer)