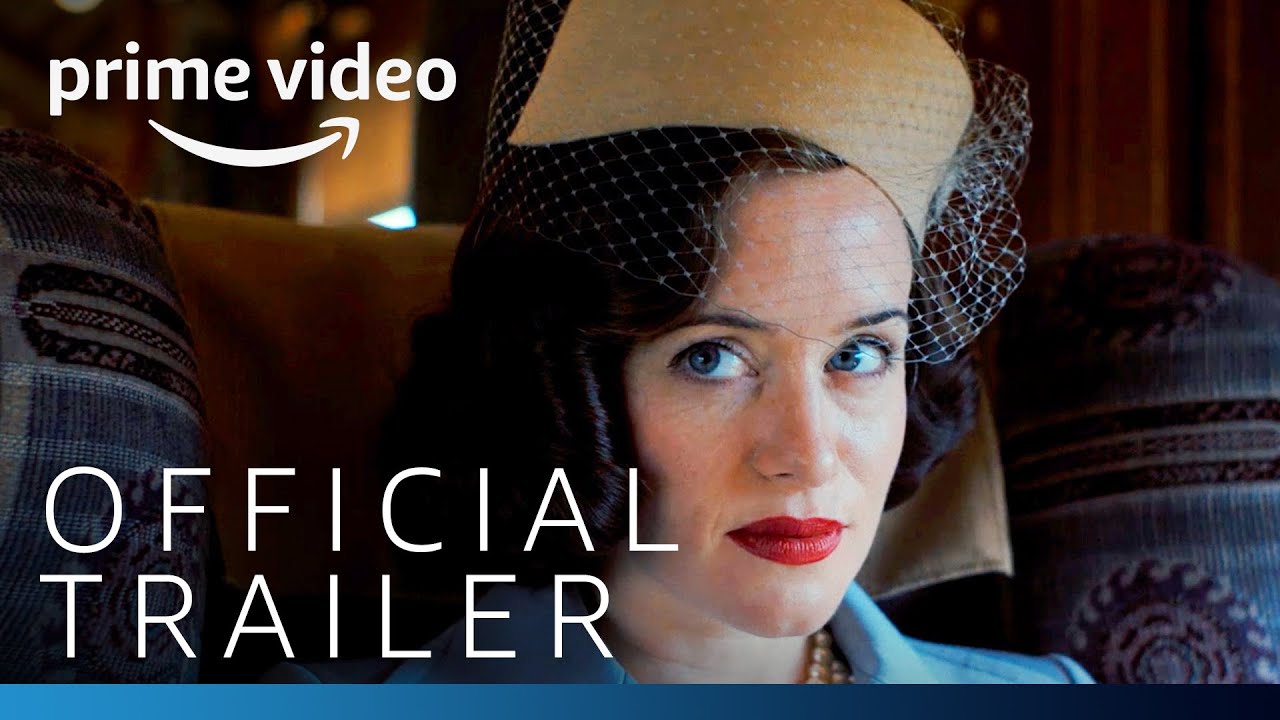 The show stars Chiwetel Ejiofor as an alien who comes to Earth at a turning point in human evolution, Naomie Harris as a human he takes into his trust, and Bill Nighy as a Bowie character from the movie, Thomas Jerome Newton. (Trailer)