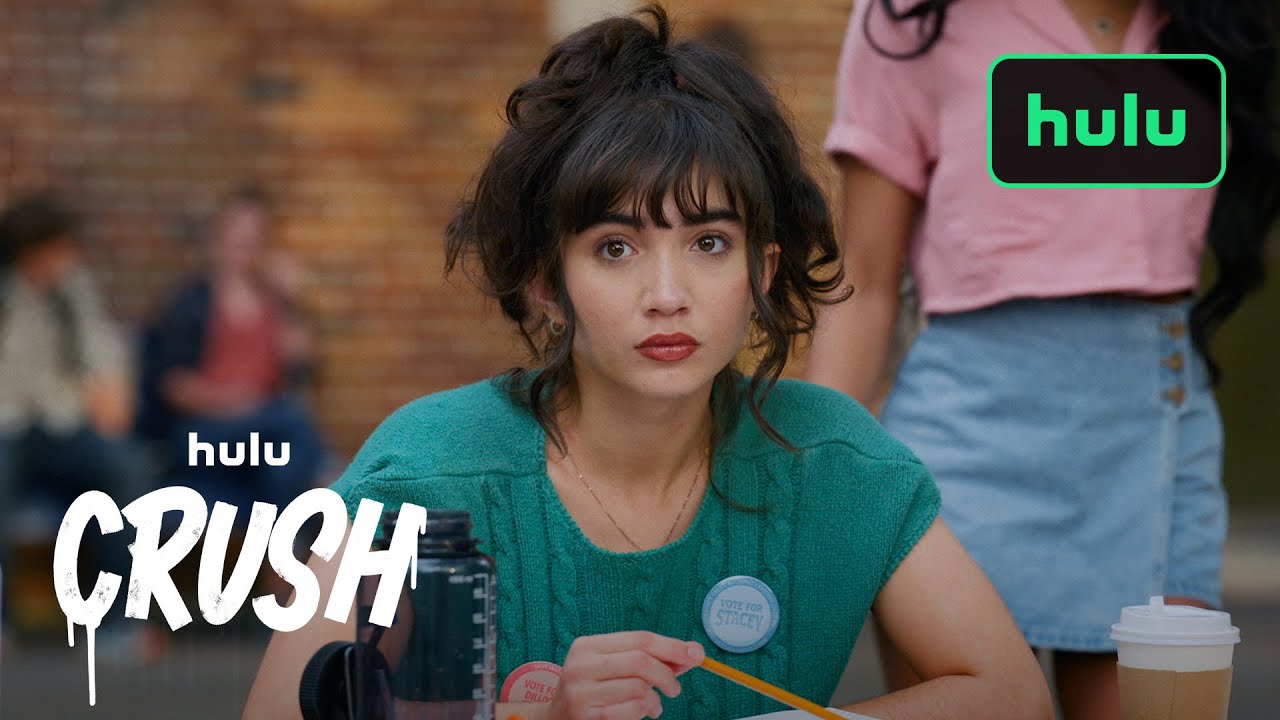 2022-04-29
Previous Post: Legendary rock music icons The Who are hosting their tour at the Enterprise Center in St. Louis this fall
Next Post: Lucky Legends celebrates iconic rock bands and classic Americana