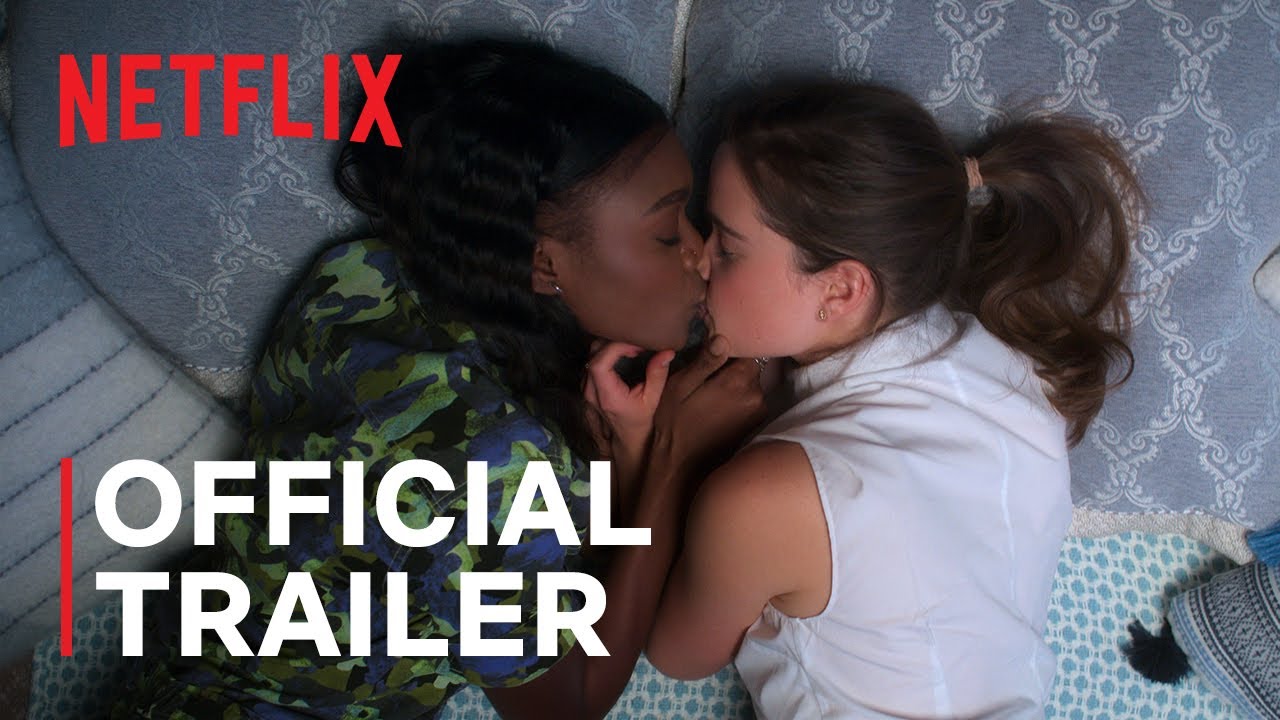 2022-06-10
Previous Post: Collection of Poems by the Widow of George Harrison – Delco Times
Next Post: 5 LA Alt-Rock Bands To Add To Your Next The Wrecks Shared Playlist