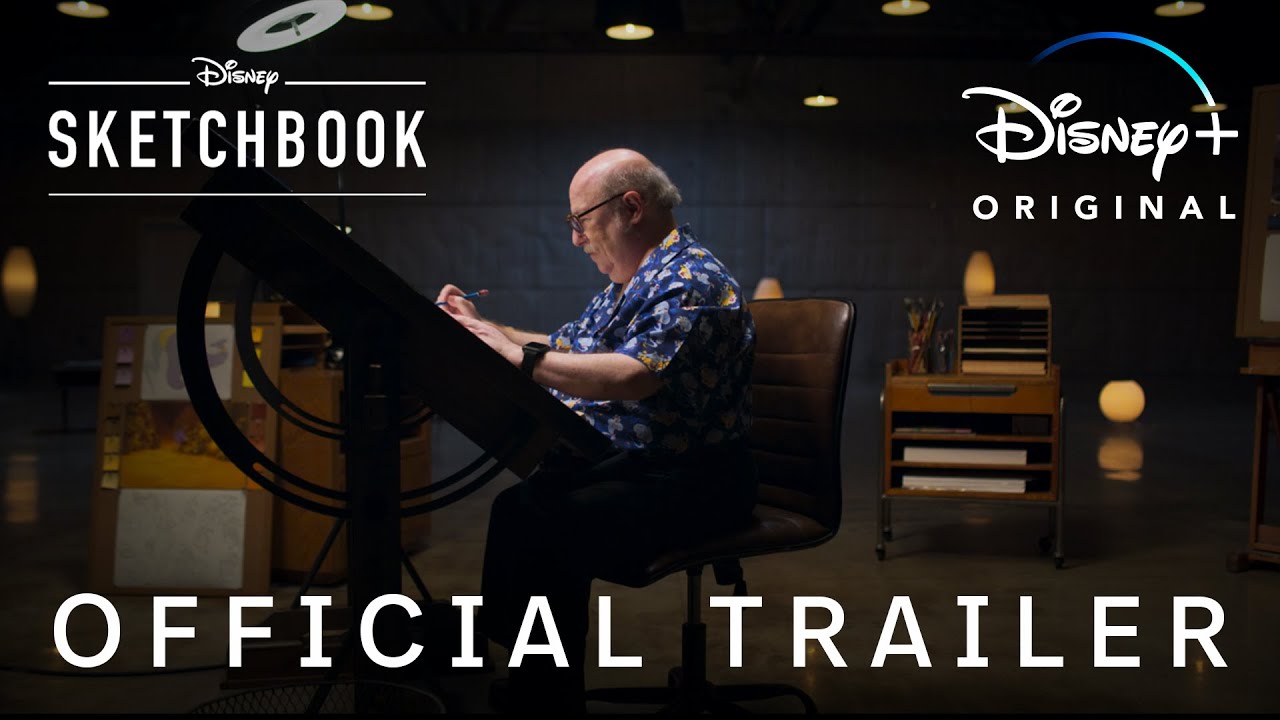 2022-04-27
Previous Post: Redefining the essence of rock music – AquaDog breaks the break with a dazzling new performance
Next Post: Exciting week of classic rock shows at the Ridgefield Playhouse including The Zombies, Candlebox, Blue Oyster Cult and The Gilmour Project