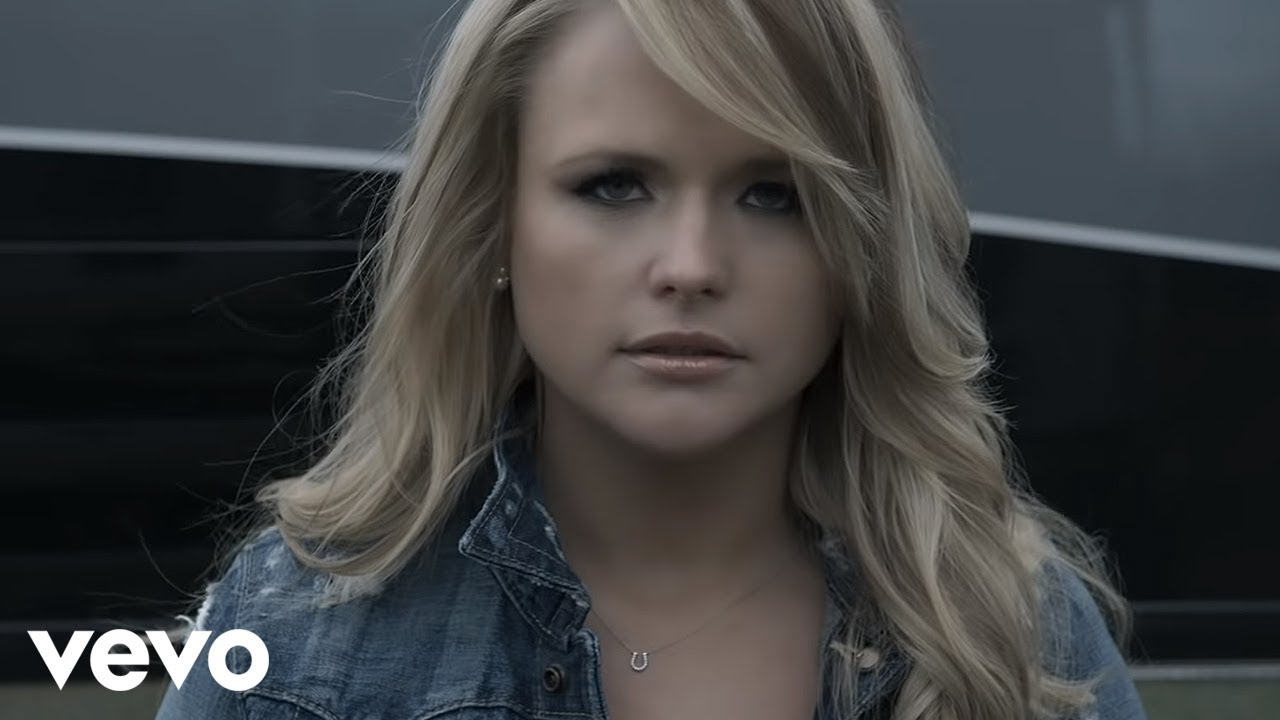 2022-02-24
Previous Post: GUNS N’ ROSES guitarist SLASH on the current state of rock music – “Not everyone is really plugged in that there’s this massive movement going on, but it’s definitely here”
Next Post: Jujubee loves his hard rock music