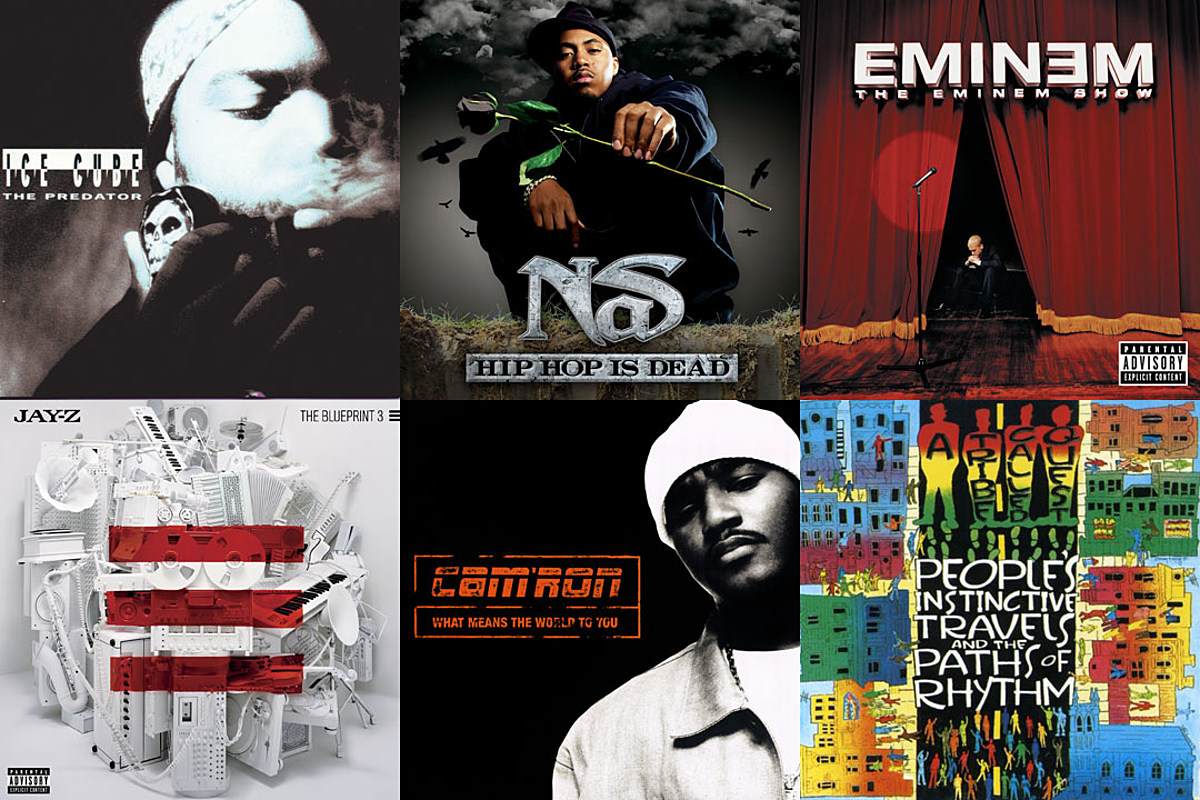 Musical genres have always borrowed from each other because the magic and science of sound are interconnected. The singing, instrumental playing, production styles and more have been changed over the years, bent and morphed into whatever they needed to create a masterpiece at the time. Hip-hop as a genre has benefited greatly from sampling the sounds of the past while totally reimagining what sampling looks like today. At first, sampling consisted of vocal and instrumental snippets of songs that were chopped up and reused on another track. Over time, this evolved into changing the pitch and completely reworking the sounds, which is now part of the evolution of rapping. Throughout the history of hip-hop, many well-known rock songs are sampled in some of the best music in the genre, becoming integral parts of beloved rap songs.

In 2000, Cam’ron released the single “What Means The World To You”, from his album, SDE (Sports, Drugs & Entertainment). The song’s rhythm and laid-back vibe, coupled with Cam’s technical skills and fast-paced rapping, gave the track a “pull and push” feel. The vibe he landed on with “What Means The World To You” wouldn’t work the same if it weren’t for a sample of a guitar riff from The Police’s 1978 hit “Roxanne.” Mixing rock and rap wasn’t a new idea in 2000, but the way it was used so perfectly here by producer Armando Colon cast Cam’ron in a whole new light. A rapper with strong words who could also concoct radio records.

Two years later, Eminem released his fourth album, The Eminem Show, which features the song “‘Till I Collapse” featuring Nate Dogg. The track, a menacing lyrical exercise with a very familiar soundtrack, became one of Em’s greatest songs despite never being a single. Throughout the track, the classic “boom boom clap” chorus from Queen’s ubiquitous 1977 hit “We Will Rock You” is heard. Over the decades, the classic Queen ode has featured in nearly every sports game in one way or another. For Eminem, who was already a huge act in his own right, to take a piece of that song and create a beat for his own that would become so important makes complete sense in the world.

Check out the list below for more rap songs that sample classic rock cuts.