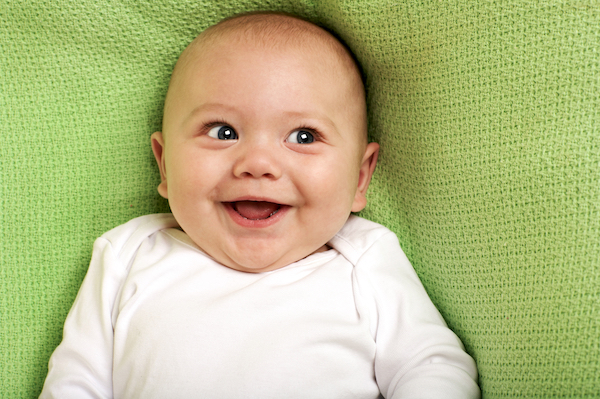 How about some good news? | 963XKE | Classic Fort Wayne Rock

The news for the past week – in fact, year(s), maybe – has been very heavy.

But it’s important so that sometimes the good news gets a little buried in our feeds.

So here’s some other good news doing the rounds. . .

1. A radio host in England was in the middle of a show last Friday when he discovered his wife had just gone into LABOR. He obviously left to be with her, and their new daughter Robyn is doing just fine. He was reporting on a bad storm when it happened, so they made his middle name “Storm.” (Here is the audio.)

2. A group of freshmen in Alabama all earned certificates and medals this month after saving their teacher’s life. She had covid but didn’t know it, and started having SEIZURE. So they ran for help, and she’s much better now.