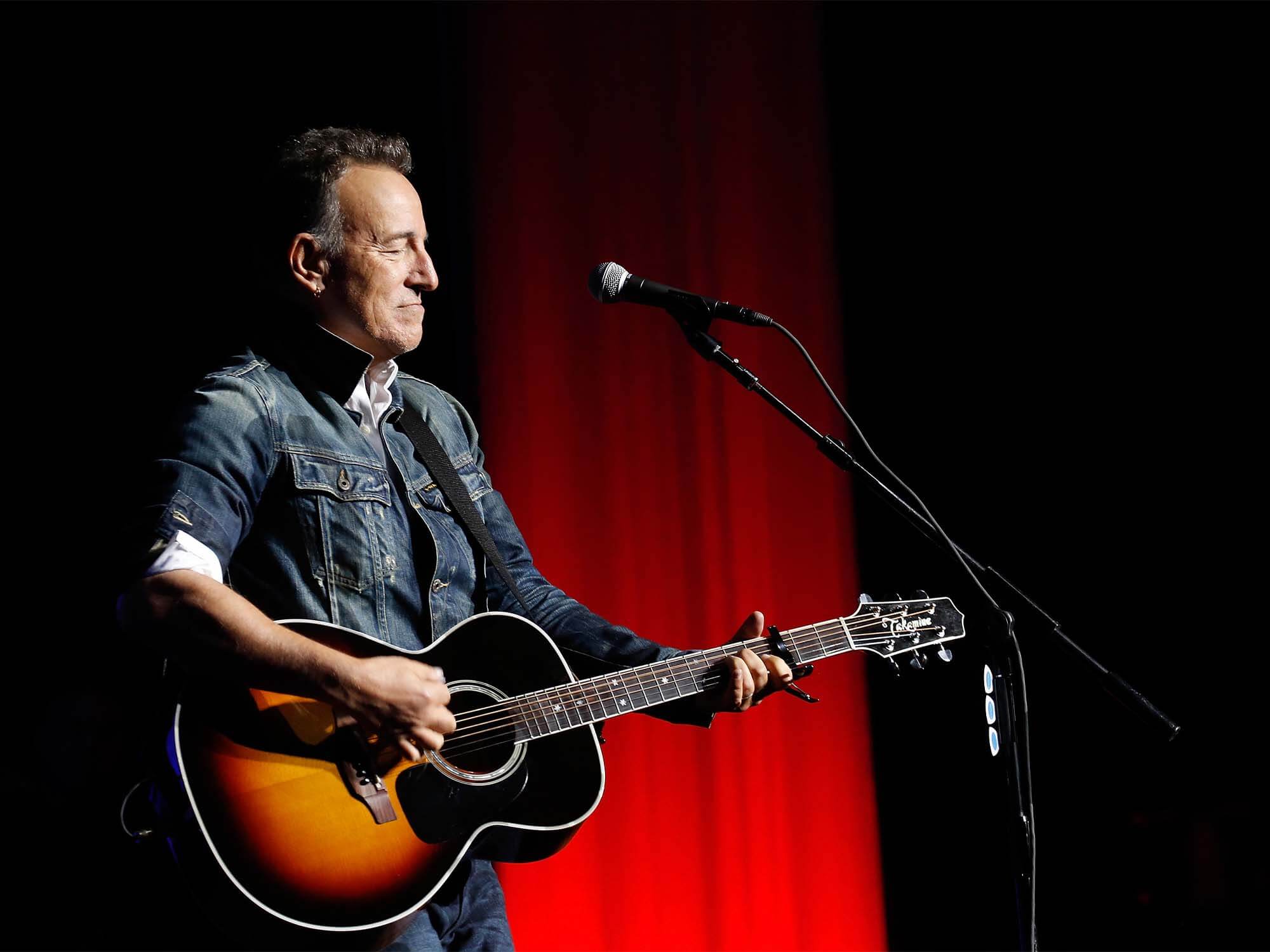 “I wouldn’t want to start now”

Bruce Springsteen recently shared his thoughts on the current state of rock, admitting he wouldn’t want to be an up-and-coming musician from today because “it’s just a different world”.

In his last appearance on The Howard Stern Showthe singer-songwriter commented on how the musical landscape has changed drastically over the years and shared his thoughts on rock which seems to be less popular than it used to be.

Responding to Stern’s comment that “rock sort of died out,” Springsteen said, “Yeah, I think music had to share the cultural arena with video games, movies, you know, whatever. , anything you can imagine. And that’s just – it’s today.

Stern then asked the 73-year-old singer, “Don’t thank God you’re not making it today, by coming and trying to [make it]?”, to which he replied “I have to say, yeah, you know?”

“We’ve come to a golden age, for what we’ve done. You know, if you were a young guy playing guitar in 1967, 1975, 1985, you showed up just when this whole thing was falling apart. is transformed into something no one would have ever imagined. So that’s a blessing, but I wouldn’t want to start now. I don’t know if you can create – it’s just a different world, that’s all It’s just a different world.

Springsteen went on to cite Taylor Swift as an example of a successful musician from that “different world” he spoke of, saying, “My daughter, Taylor Swift fan to the max. The other day, I picked her up at the airport, [and she] said, ‘Dad, Taylor Swift has a smashing new record! And plays it for me, max volume, from Newark to Colts Neck, dancing in his seat. I said, ‘That’s what I liked to see!’ It felt good.

As for his personal thoughts on the album, Springsteen said, “You know, it was good. She’s super talented…a terrific writer. And I know its producer Jack Antonoff very well, they make excellent records.

“So there are people out there – hey, there’s a lot of great work going on, people are still making great records and people were finding a lot of joy in those records. It’s going to continue, it’s just going to be different, you know? And that’s it.”