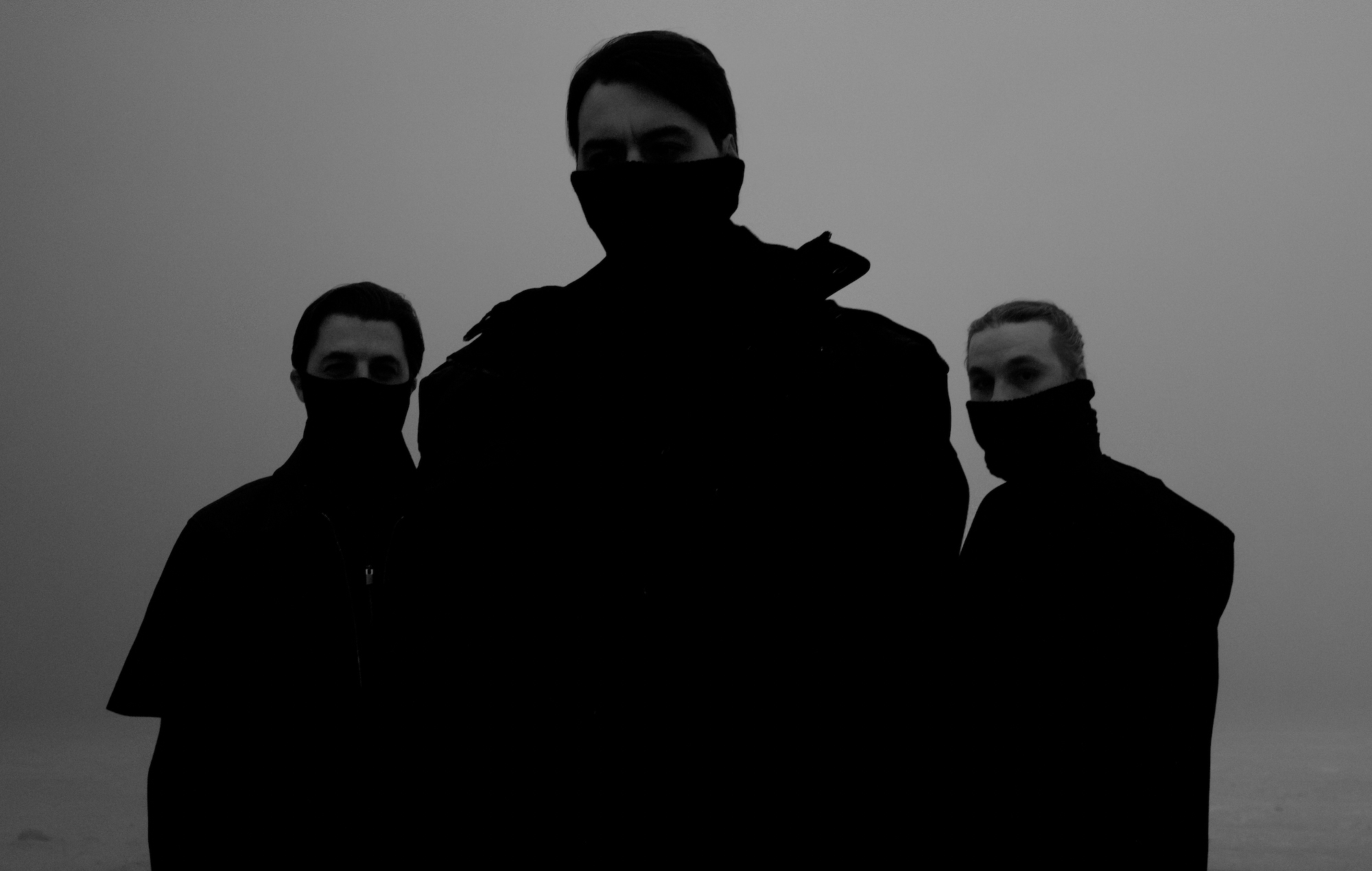 “It’s just a lot of ignorance”

The Swedish House Mafia discussed the criticism EDM has faced from leading rock bands, saying it shows “a lot of ignorance”.

The group was talking to NME for last week’s Big Read cover of their collaboration with The Weeknd on new single ‘Moth To A Flame’ and their upcoming album.

During the interview, the group was asked about the significant criticisms leveled at the EDM genre by rock bands and musicians. In the past, Arcade Fire’s Win Butler has praised “every band still playing real instruments” at Coachella 2014, while Foo Fighters’ Taylor Hawkins has called EDM “depressing.”

Responding to criticism, the band’s Sebastian Ingrosso said, “What rock musicians need to understand is that we spend as much time practicing synthesizers and beats as we do practicing guitar.

“It’s hard to understand the change, but we all have to prepare because there’s a 12-year-old producer making a hit album on his iPhone using an app we’ve never heard of before. There is always something new. We welcome it. If someone happens to make different music, we will only be inspired by that.

His bandmate Steve Angello said the backlash is “just a lot of ignorance,” adding: “People don’t know what we’re doing or how many hours we spend in the studio, which is good – but you don’t see us asking why the hell an old rock band is headlining a festival. Things are changing. “

Elsewhere, the group has opened up to the “dangerous” mental pressures of the dance music industry.

“There is a lot of pressure mentally when you go up,” said Angello NME, referring to the tragic death of Avicii in 2018. “That’s a fuck. When you climb to the top very quickly it can be very dangerous. “

He added, “You need great people around you. We’ve had some crappy people around us over the years forcing you to do things you don’t want to do and pushing you to levels that you think are bad for you. But, at the same time, it contributed to its success. We sit here because of this experience, but we have always met. “