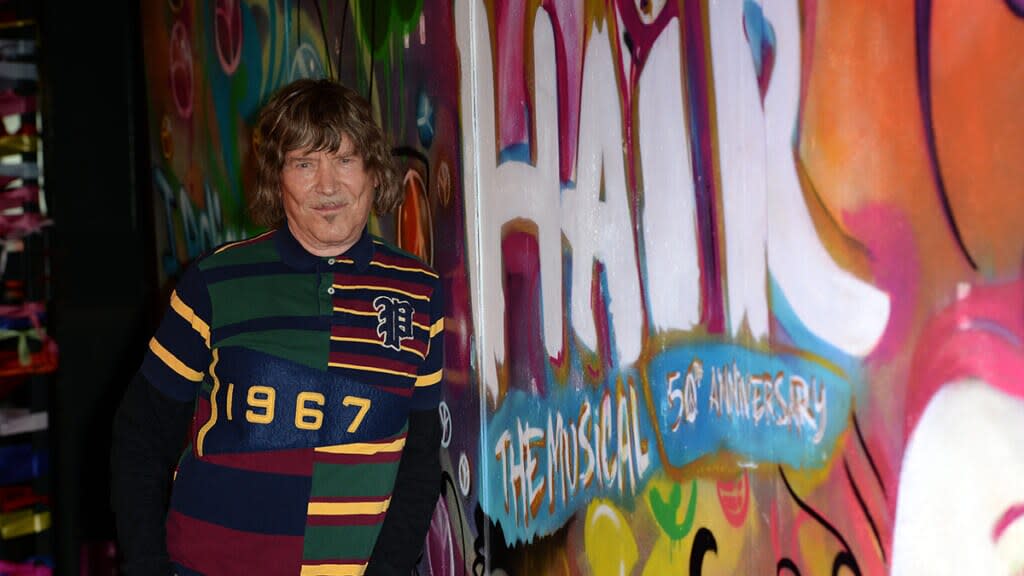 A publicist and friend of Rado’s confirmed to The Associated Press that he died of cardiopulmonary arrest Tuesday in New York.

“Hair”, with music by Galt MacDermot, broke taboos and boundaries. It was arguably the first rock ‘n’ roll musical to appear on Broadway (in 1968, a year after its off-Broadway debut), paving the way for things like “Jesus Christ Superstar”, “Rent” and d countless jukebox musicals (if you hate ‘Rock of Ages’, you can blame ‘Hair’).

The show’s inventive staging, which encouraged audiences to participate in the “Be-In” finale and frank depiction of sex (including frontal nudity and gay kissing) and drug use were seen as truly taboo. On Broadway, “Hair” ran for 1,800 performances and Rado was a main cast member. “Hair” also spawned several radio hits, including “Age of Aquarius,” “Good Morning Starshine,” and “Easy to Be Hard.”

While “Hair” lost the Tony, it won a Grammy, and in 2019 the Broadway cast recording was inducted into the National Recording Registry at the Library of Congress.

A film version of the play, directed by Miloš Forman, was released in 1979 and was nominated for several awards, including a César and two Golden Globes. The film version of “Hair” was included in the New York Times list of the 1000 Greatest Movies of All Time.

In 1974, Rado and Ragni reunited. By the time of Ragni’s untimely death from cancer in 1991, they had collaborated on a sequel to “Hair.” Since Ragni’s death, Rado had largely overseen Operation “Hair”, including a version shot in 1994 which he also directed.

2022-06-22
Previous Post: “We’re back to the point of being rebels again”
Next Post: Famous musical hair co-creator James Rado has died