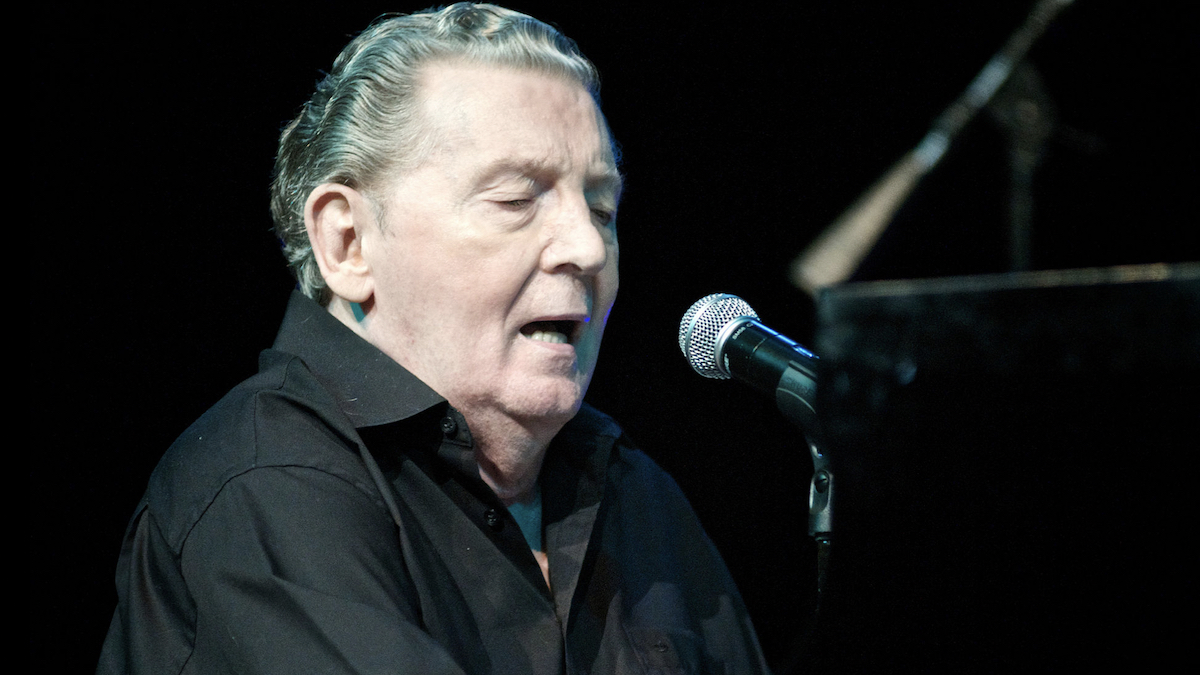 Lewis’ passing was announced on Friday, October 28 by his publicist, Zach Farnum of the 117 Group. His death had previously been mistakenly reported by TMZ and other outlets on October 26.

According to an obituary written by Rick Bragg, the musician “suffered during the last years of his life from various illnesses and injuries which his doctors often said should have taken him decades ago.”

“He’s ready to go,” his seventh wife Judith reportedly said before his death at his home in Desoto County, Mississippi, just south of Memphis.

An avant-garde pianist, Lewis helped popularize rockabilly and rock and roll with a series of hits in 1957 and 1958, including “Whole Lotta Shakin’ Goin’ On”, “Breathless”, “High School Confidential” and above all ” Great Balls”. of fire.”

In 1957 Lewis, then 22, secretly married 13-year-old Myra Gale Brown, his first cousin once removed and the daughter of his bassist JW Brown. In 1958 he told a reporter they were husband and wife, although he lied and claimed she was actually 15 at the time. When the truth broke and fans and the media learned that Lewis and Brown were also parents, the singer faced massive backlash.

Then, in an open letter to Billboard, he wrote, “I’ve been the center of a fantastic amount of publicity over the last few weeks, none of which has been good… Hopefully if I’m failed as a artist, it won’t be because of this bad publicity.” While he would go on to be a prolific songwriter and performer, his career never reached those heights again. He and Brown divorced in 1970.

Lewis went on to record dozens of subsequent albums, and in 1986 he became one of the first inductees into the Rock and Roll Hall of Fame. After the ceremony, he is credited with initiating an impromptu jam session, which has become a Hall tradition.

Lewis is also a Country Music Hall of Fame inductee and a recipient of the Recording Academy Lifetime Achievement Award.