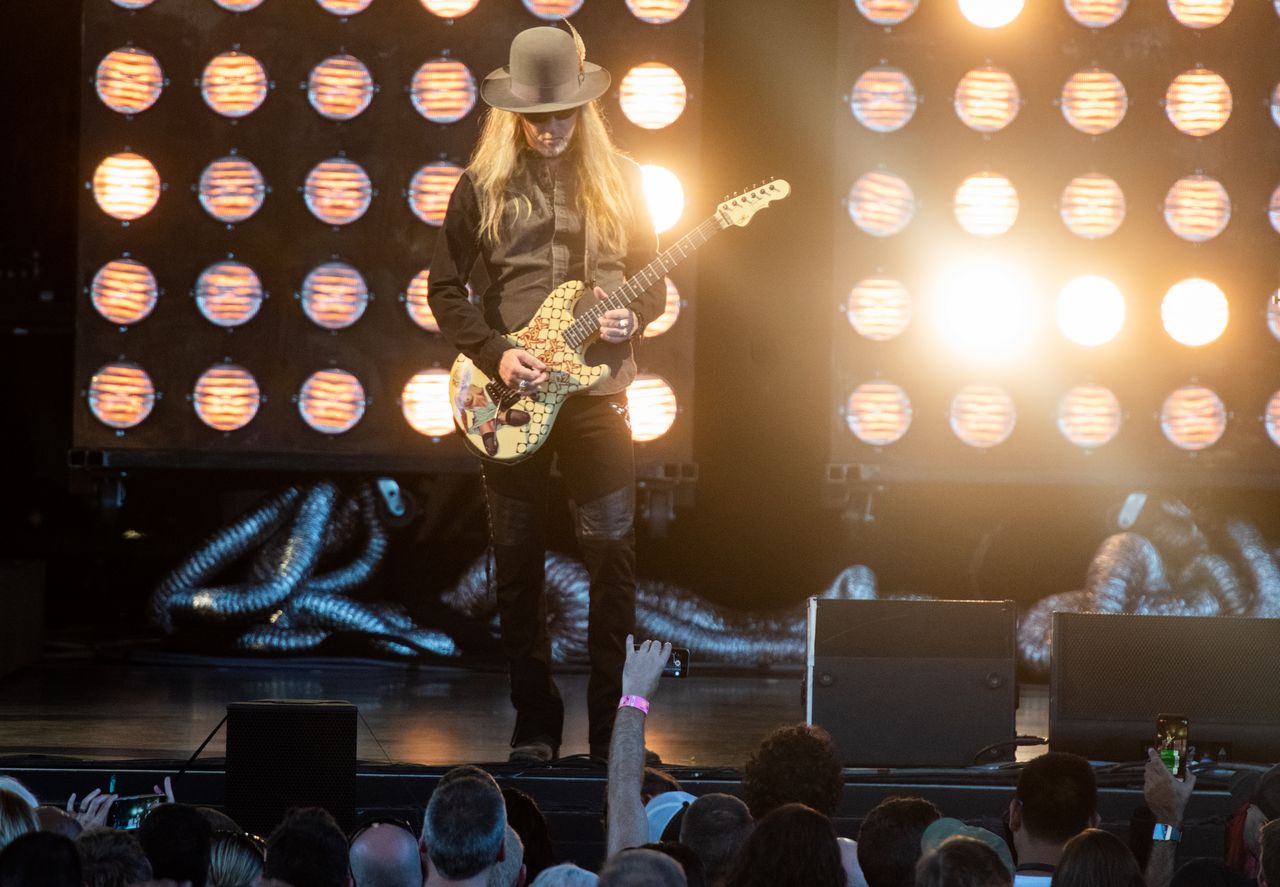 Alice in Chains and Breaking Benjamin will perform at St. Joe’s Amp in Syracuse on Saturday, August 13. Bush and unnamed “special guests” will open the show, presented by KROCK (WKRL/WKRH), at 5:30 p.m.

Tickets will go on sale Friday, March 11 at 10 a.m. until nation live. Prices may fluctuate with demand.

Alice in Chains is a grunge rock band from Seattle consisting of singer-guitarist Jerry Cantrell, drummer Sean Kinney, bassist Mike Inez and singer-guitarist William DuVall. Inez and DuVall replaced former members Mike Starr and Layne Staley; Staley, who died in 2002, was AIC’s lead singer on hits like “Rooster” and the Grammy-nominated “Man in the Box.”

Breaking Benjamin has played the Amp three times, plus the K-Rockathon at the New York State Fair in 2015. The Benjamin Burnley-led rock band‘s singles include “The Diary of Jane”, “Breath” and “I Will Not Bow”.

And Bush are the British rock band led by singer Gavin Rossdale on hits like ‘Everything Zen’, ‘The Chemicals Between Us’ and ‘Glycerine’. Bush previously performed at K-Rockathon 16 in 2011.

This is the 12th show booked for the Syracuse Amp this summer. Alice in Chains, Breaking Benjamin and Bush have no other concerts scheduled in upstate New York.

Lawn Passes Return to St. Joe’s Amp: One Prize for (Almost) Every Gig