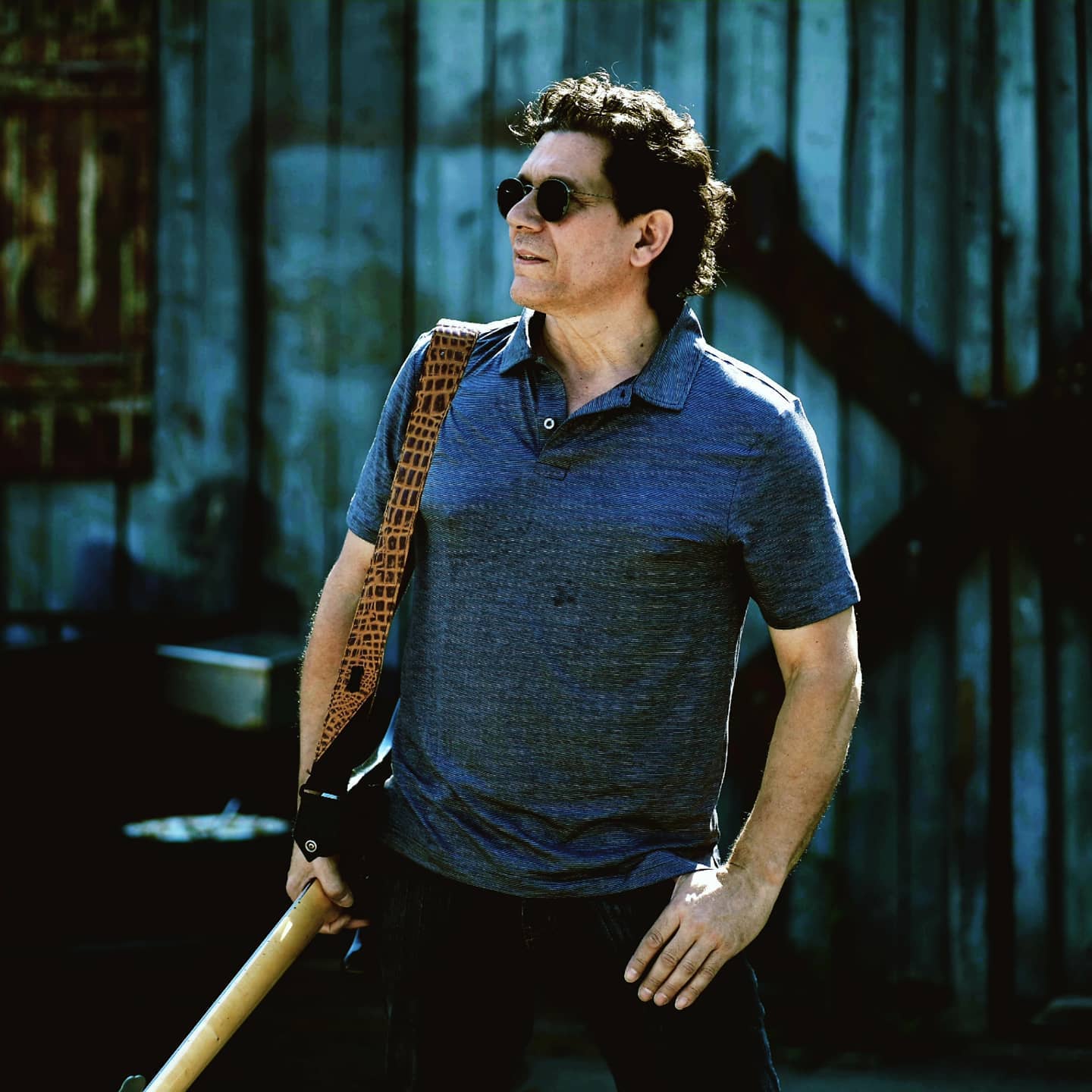 The creative escapade of ’80s rock sound is presented through the artist’s compelling remastered versions Zarbo. It lays the foundation for a sound that resonates with that of retro dance themes across a range of rock music. The sense of old school elements in his music continues to express itself with individuality even to this day. He was part of an 80s Canadian power pop-rock trio that are now making their comeback with the remastered version of songs from their 1985 album, ‘AZ Collection’. Digitally remastering the record in 2020, the trio is making a comeback with new musical flavors across the tracks. The song, ‘Get up and dance‘illustrates dance themes from the 80s taking the audience on a journey of distant but well-known nostalgia. By retaining a sense of the old and new school components, the song is able to capture the attention of audiences of all age groups.

The Artist and producer based in Canada Alexander Zarbo was the songwriter, lead singer and bassist of the group which now restores the old sound with a touch of novelty. In his solo adventure, he often defines his sound with pop and EDM streaks. However, the remastered album speaks of something more meaningful and deeper, laying the groundwork for a new musical journey for himself as well as his audience. Another song from the revamped album is’Change your habits‘which is yet another leap in the endless stream of rock music consciousness that continues to captivate audiences even to this day.

Artist Zarbo not only accomplished his exploits as a musician with his band, but was also recognized by the World Indie Music Charts and Euro Indie Music Charts. His current sound is an expression of contemporary pop and EDM which opens up new perspectives for him. Some of his other songs include “Save Your Money (Malachi Mott Remix)”, “Correction In Direction (Electro Remix)”, “Oh Momentum” and “Getting To The Point”. All of these songs say a lot about his creative ability encouraging him to go beyond his musical dreams. Follow him for more musical inspiration on Soundcloud, Facebook, Instagram, Linktree, Youtube, Twitter, and Spotify.

2021-09-11
Previous Post: Low: Hey What review – a magnificent redefinition of rock music | Moo
Next Post: Should the hard rock bands Stryper and Skillet tour together? Michael Sweet wants to know