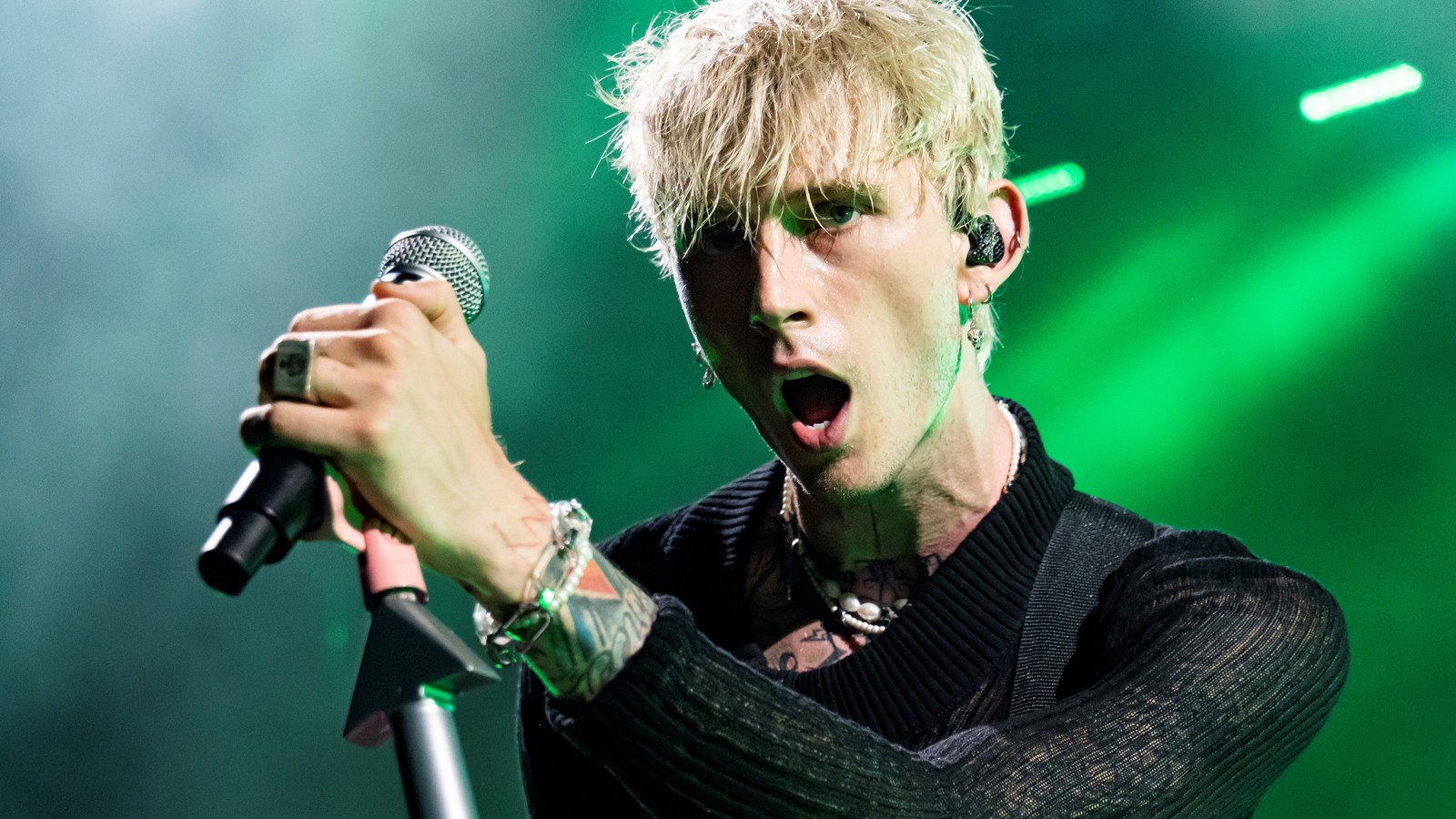 Machine Gun Kelly has announced that he is done with rock music, at least for now. Just one month after the release of his second pop-punk album, General public sale – who, like his 2020 pop-punk kingpin, Tickets for my fall, went to #1 on the Billboard 200 — and sneaking into an excruciatingly impromptu cover of Howard Stern’s System of a Down “Aerials,” as well as a year spent making condescending remarks about the rock genre in which he leveraged his worldwide fame rap to get started, MGK now plans to return to rap on his next LP.

In a new interview with Kevan Kenney from AudacityMGK revealed that he currently feels like he’s accomplished everything he set out to do with his pair of pop-punk records, and now feels like it’s time to get back to the hip-hop – a genre that many believe shrank back after losing a very public rap feud to his idol, Eminem, in 2018.

“I’m going to make a rap album for myself. For no other reason, no points to prove, no chip on my shoulder,” MGK said during the interview. “If I keep doing things to prove things to people, I’m going to, number one, drive myself crazy and number two, not make a good product.”

As Metal injection notes, he later added that he’s “going to do this tour and I’m going to enter where I left [2019 rap album] Hotel Diablo and developing my storytelling as a rapper and finding an innovative new sound for Machine Gun Kelly hip-hop. That’s where my enthusiasm lies and where I, as an archaeologist of music, want to explore.”

So it doesn’t seem like he’s necessarily done with rock music still, but he’s definitely leaving it behind for now. Those angry Slipknot fans who bombarded it with boos at last year’s Louder Than Life festival can rest now.

Listen to MGK’s full interview below.

2022-04-26
Previous Post: 10 Hard Rock Music Bands Who Avoided The Sophomore Slump
Next Post: The stories of rock bands told in the words of their fans